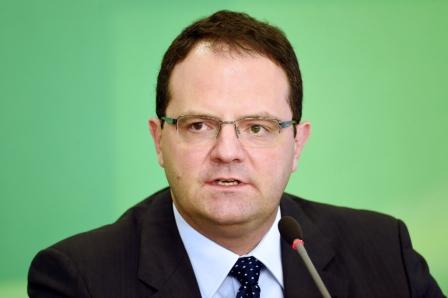 Brazil's worsening political crisis and the official start to the impeachment process against President Dilma Rousseff have paralyzed any proposed fiscal adjustments that could improve the health of the country's public accounts.

"It is time for politics to help the economy," said finance minister Nelson Barbosa (pictured) during a speech at an event on Friday. "The two go together and there is no independent solution."

According to Estadão, the influence that the Workers' Party (PT) and former president Luiz Inácio Lula da Silva have on the government has also caused collateral damage, leading the proposals to be put on the backburner.

Barbosa has been criticized by PT leaders and is thought to be at risk of being isolated within the government or even replaced, pushing him to launch in January a new credit stimulus of US$20.5bn, which went against proposed short-term fiscal adjustments.

The PT's plan was to attempt to turn Lula into a type of trust guarantor and return to voting on proposals meant to improve the country's economic environment. One proposal was drawn up before the former president was named chief of staff last Wednesday and subsequently had his appointment suspended, but nothing has been carried forward since.

During the Friday speech, Barbosa agreed when he said that political uncertainties would delay economic recovery.

"A public debate where everyone shouts and no one hears anything does not get you anywhere," said Barbosa. "Extreme proposals from either side are not sustainable and will not solve any problems."