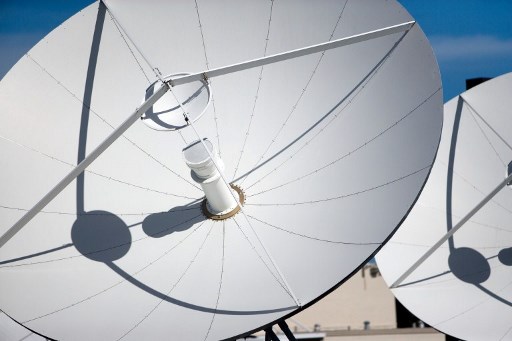 Brazil’s research and studies financing entity Finep, linked to the science, tech and innovation ministry, together with the country’s space agency AEB, has launched a tender aimed at the development of small Brazilian rocket launchers, capable of putting nano- or micro-satellites into orbit.

Involving 190mn reais (US$37.1mn), the call is open to any companies with experience in this type of project, provided they bid in consortiums. According to Finep, only bids with the participation of at least four companies will be accepted.

The project involves the development of at least two prototype vehicles with the capacity to launch payloads of at least 5kg into equatorial orbit, with launch operations being carried out from Brazil, Finep said.

At present, according to Finep, only 13 currently countries master this type of technology.

“The objective of the public call is to energize the sector’s industrial and research chain towards enabling the country's autonomy and sovereignty in accessing space. It is estimated that, by 2040, the space sector will generate US$1tn globally [in revenues],” the entity said.

The idea is to use the Alcantara launch center in Maranhão state to launch the satellites. Since signing a technology deal with the US government in 2019 for the use of the center, no commercial launch has yet taken place from the site despite various promises and forecasts.

Bids can be submitted until September 26. Further information on the process can be found here, in Portuguese.

The Paraguayan government is seeking a wide range of telecoms equipment as part of an international public tender with financing and support from the Inter-American Development Bank (IDB).

Budgeted at 10.7bn guaranis (US$1.6mn), the call on behalf of the country's ICT ministry MITIC was initially due to take place in May, but was only launched last week.

The government is looking to contract a firm or consortium for the “provision, installation and assembly of equipment to strengthen the information exchange system in terms of infrastructure and connectivity,” the tender documents state.

The information exchange system (SII) is an interoperable, shared platform for the use of Paraguayan public institutions. It allows civil servants to verify online information, as well as to integrate information into their existing systems, according to MITIC.

Among the items sought in the tender are optical ethernet switches, fiber optical links, servers, laptops, storage gear, as well as assembly of the equipment and training of staff in its use, among other things.

Bids can be submitted until September 16 and will be opened the same day.

Further details on the tender can be found here, in Spanish.

The three buyers of Oi's mobile business – TIM, Telefônica Brasil and Claro – have not yet found buyers for some of the antennas they inherited fro...