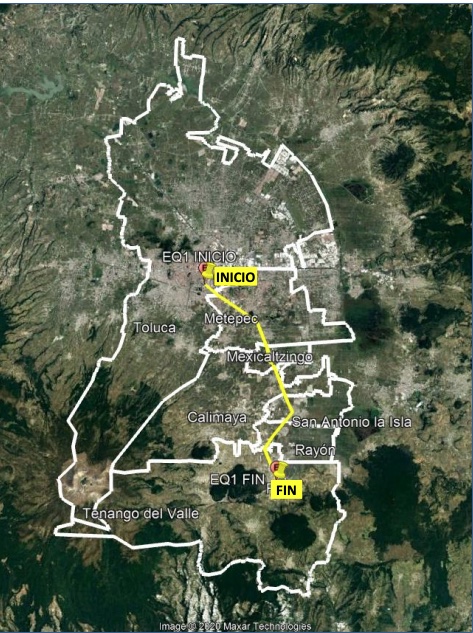 Communications and transportation ministry SCT will announce on August 4 the winner of a 13bn-peso (US$585mn) contract to rehabilitate and maintain a 1,637km highway network in Mexico state.

Participants have until June 10 to submit the required documents, according to the project calendar that was published alongside the tender in March.

Works for the public-private partnership (PPP) are scheduled to kick off on September 10, and the winner will have up to 12 years to rehabilitate and maintain the network after the contract is signed on September 8.

The network runs between Tejupilco municipality and Toluca.

All the roads in the network are toll free.

Planning is at an advanced stage, as Mexico state’s road committee has published at least 11 studies already.

Jorge Joaquín González, director of the road committee, told daily Milenio that the PPP addresses a 45-year lag in adequate infrastructure investments, although rehabilitation for 24 other highways did not stop despite the COVID-19 emergency.

"Rehabilitating and maintaining and conserving [more than] 1,600km, which are 82 roads throughout the south of the state, is a historic and unprecedented project that generates very important savings and has important incentives for private individuals who intend to invest," he said.

More details, in Spanish, can be seen here.