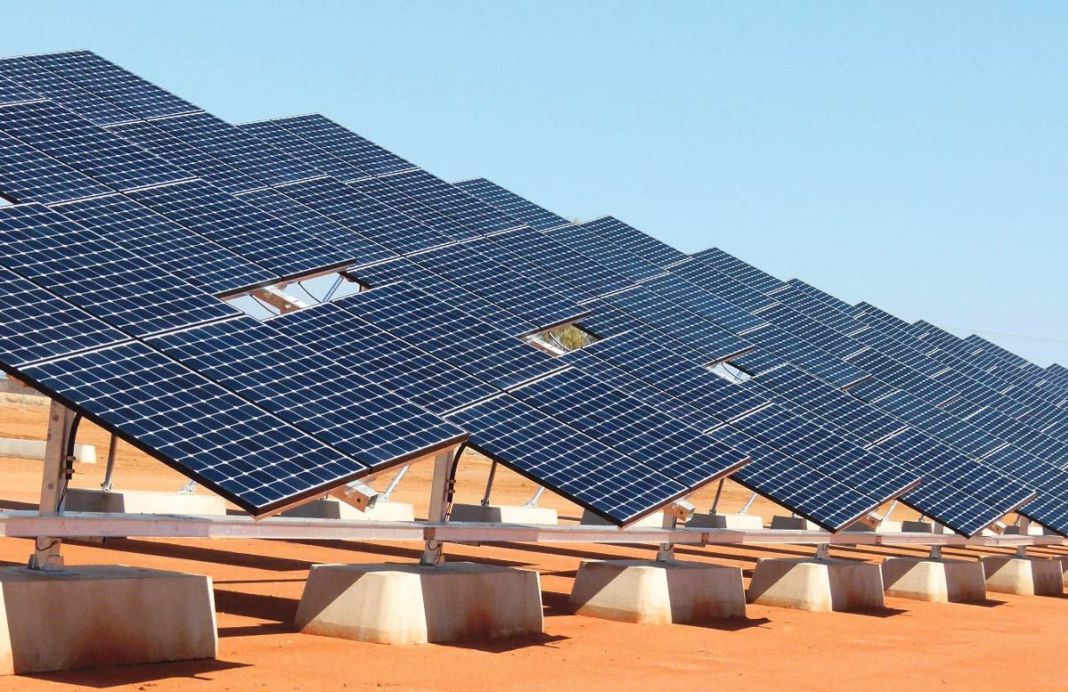 Policies aimed at prioritizing fossil fuels have left Mexico at risk of lagging behind its Latin American counterparts in the clean energy transition, a new report by the UN Economic Commission for Latin America and the Caribbean (Eclac) warns.

Since assuming office in 2018, Mexican President Andrés Manuel López Obrador has ended auctions for power supply from renewable sources and provided a mandate for state utility CFE to ramp up investment in coal, gas and oil-fired generation.

"The 2020-24 energy sector plan has a bias towards the reactivation of energies with lower financial costs, even though they have high environmental costs, with the intention of ensuring energy autonomy and lower costs for consumers, mainly from the use of fossil fuels," the report said.

In addition to a dearth of opportunities to sell their energy via long-term contracts, private investors have been hampered by regulatory and legal bottlenecks.

In mid-June, Mexico’s energy sector regulator CRE had 101 pending procedures related to project permit requests, 94 of which were from private groups.

"In this way, in general, an unfavorable context prevails for investments in renewable energy, due to a certain lack of legal stability ... [related to] regulatory frameworks that support the development of fossil energies," Eclac said.

"It is possible that this environment discourages investments in renewable energy, despite the existence of [incentives] ... for research and development," it added.

The report also analyzed the investment climate for renewable energy in other Latin American markets, citing Chile and Uruguay as standard-bearers in the region.

The full report, in Spanish, can be seen here