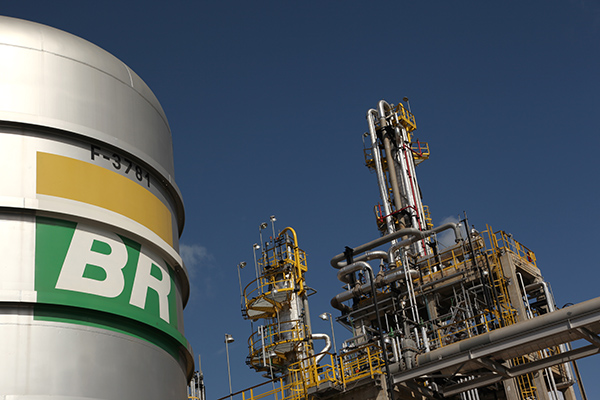 Brazil’s diesel supply is guaranteed for 2022, a spokesperson for the mines and energy ministry (MME) confirmed to BNamericas.

According to the spokesperson, current diesel stock could supply the country for 46 days if, hypothetically, imports dropped to zero.

“Production and import planning aims to meet demand fully, including considering the need for imports to compensate for eventual scheduled refinery shutdowns,” the spokesperson added.

Brazil imports around 30% of the diesel it consumes, and high oil prices, combined with the depreciation of the real against the greenback, have contributed to double-digit inflation.

Inflation has turned into a major election issue for President Jair Bolsonaro, who is trailing former president Luiz Inácio Lula da Silva in the polls for the October elections. Bolsonaro has pressured national oil company Petrobras to keep prices at its refineries down.

But by adopting longer intervals to adjust fuel prices, the NOC has harmed the competitiveness of local importers, threatening fuel supply in certain parts of the country.

In an emergency situation, Petrobras could increase imports to fill supply gaps, but this could impact its financial results and dividends to shareholders – which have become targets of Bolsonaro.

The fuel price crisis has led to the exit of four Petrobras CEOs since Bolsonaro took office in January 2019. José Mauro Coelho left most recently, lasting only 40 days in the post. Earlier this week, the board approved Caio Mário Paes de Andrade as his successor.

Another possibility to avoid diesel shortages is to increase the biodiesel blend, which local producers claim is feasible.

Meanwhile, the senate is analyzing a constitutional amendment proposal (PEC) with a package of five measures to diminish the impacts of fuel price hikes.

Other measures are the inclusion of 1.6mn families in the Auxílio Brasil social support program, whose monthly disbursement would rise by 200 reais, in addition to the expansion of the cooking gas aid program for low-income households.

The PEC also establishes tax credits to support the competitiveness of ethanol and resources for states to guarantee free public transportation for the elderly.

Since new social programs can be created in an election year only when there is a state of calamity or emergency, the PEC contains an article recognizing the state of emergency to avoid judicial implications by electoral law.

The PEC would incur costs of 40bn reais.

Gabriel Brasil, an analyst at Control Risks, said the PEC reinforces the government’s electoral focus to the detriment of the preservation of rules and institutional customs that are important for the country's financial stability.

“It's a clearly short-sighted initiative, with measures that do not attack the structural causes of the problems it is trying to solve. The implication will be even greater distrust of investors in the coming months,” he told BNamericas.

In the long term, the PEC also reinforces a persistent institutional weakness, “which explains the still significant fear on the part of international players regarding investment opportunities in the country,” Brasil added.