Geologist: Much more gold to be found at Mexico’s Guerrero belt 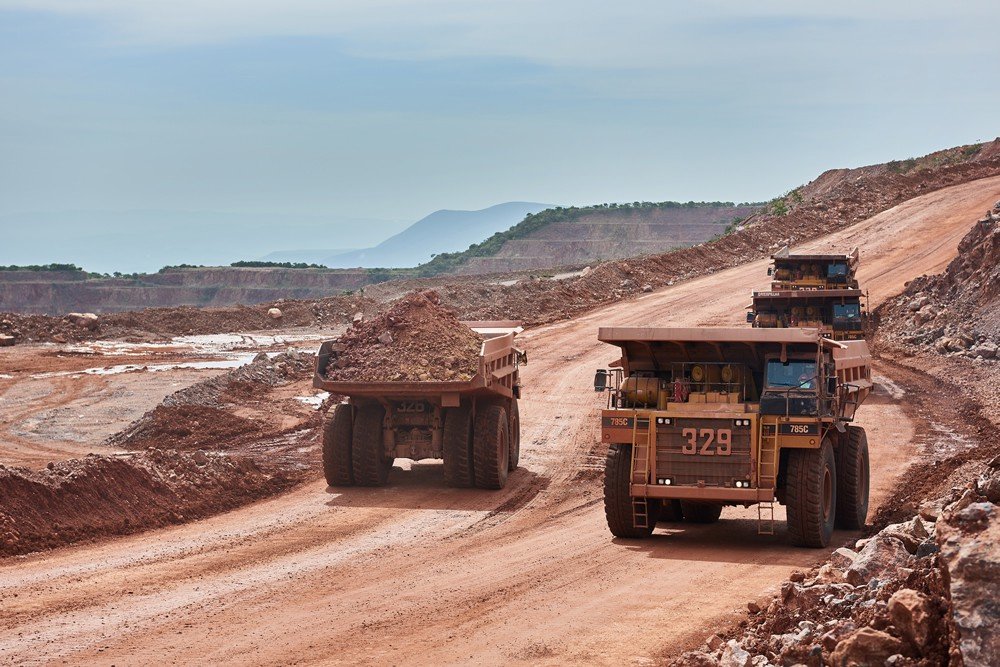 The Guerrero gold belt (GGB) has grown to one of Mexico’s biggest yellow metal mining zones following less than 30 years of exploration – and it probably holds at least 10Moz yet to be found, David Jones, a geologist and renowned GGB expert, tells BNamericas.

The belt, a roughly 80km strip of mineralization, has established Guerrero as one of Mexico’s top four gold producing states, rivaling Chihuahua and only trailing Sonora and Zacatecas – all of which have far longer mining histories.

“You have still got production at [Equinox Gold’s] Los Filos, and Torex [Gold] is in full production [at El Limón-Guajes or ELG],” says Jones, who discovered Los Filos in 1995 and served as chief technical adviser in the formation of Torex.

Aside from Newmont’s Peñasquito mine – Mexico’s biggest gold producer in Zacatecas state – there are few if any assets in the country that can match combined output from the GGB’s two principal operations, according to Jones.

Both companies are planning for the long-term at the mines, with Torex planning a transition from ELG to the US$496mn Media Luna project 7km away in 2024, and Equinox advancing an expansion of Los Filos, which has been delayed due to the blockades.

In addition, Argonaut Gold owns the US$137mn Ana Paula project to the northeast of ELG, which the company plans to sell after a previous deal collapsed.

“They have a deposit. It’s just a matter of when that goes into production,” Jones says.

A 2017 pre-feasibility study put Ana Paula output at around 116,000oz/y gold over a 7.5-year mine life. Argonaut is planning to complete an updated study in 2021, it said earlier this year.

Other companies with gold claims in the GGB include Canadian junior Minaurum Gold, co-founded by Jones, which has the Biricu project and an option to acquire a 100% interest in the drill-ready Vuelcos del Destino asset.

The belt has developed significantly since Jones first began exploring it in 1994, when less than 1Moz of gold had been found.

“Then [Industrias] Peñoles had low grade and high copper [content], it really wasn’t very attractive, and now we have a belt with combined resources of more than 30Moz of gold,” Jones adds.

“It happened very quickly. It didn’t take that long to find those ounces.”

For Jones the discoveries to date are not the end of the GGB story.

“I think it’s very significant,” he says when asked about the remaining potential in a belt with an exploration history of only about 27-28 years.

According to his estimates, the Torex concessions may hold 5Moz of undiscovered gold, with 3Moz at Los Filos and a few million ounces in Minaurum’s concessions.

“The only thing that stops that from being found is supply and demand. If Torex has a mill that’s working nearly at capacity and they’ve got 10 years of resources, they have got no interest in going out and finding more at this point. That’s just how mines are,” Jones says.

This could be about to change at Torex, however, with the company planning a greenfield exploration program aimed at building reserves and resources in 2022.

“We have 29,000ha there and we’re going to have a look around, starting next year,” CEO Jody Kuzenko told BNamericas in an interview last week.

A challenging security situation and complex community relations have been a thorn in the side of gold miners in Guerrero, with the state patrolled by a number of organized criminal cartels.

Los Filos has been hit by several community blockades over the past 12 months, while Torex was also impacted by similar incidents and security concerns early in its operating life.

But the situation is less challenging for exploration companies, which require fewer people and do not generate profits.

“I think it’s easy to go out and get permitted to drill,” says Jones.

“At Minaurum we have two different properties. At one, it took a while to get permission from the communities but we got it, and we drilled, and it was no problem. We didn’t have any security issues.”

Want to read more information about Geologist: Much more gold to be found at Mexico’s Guerrero belt?