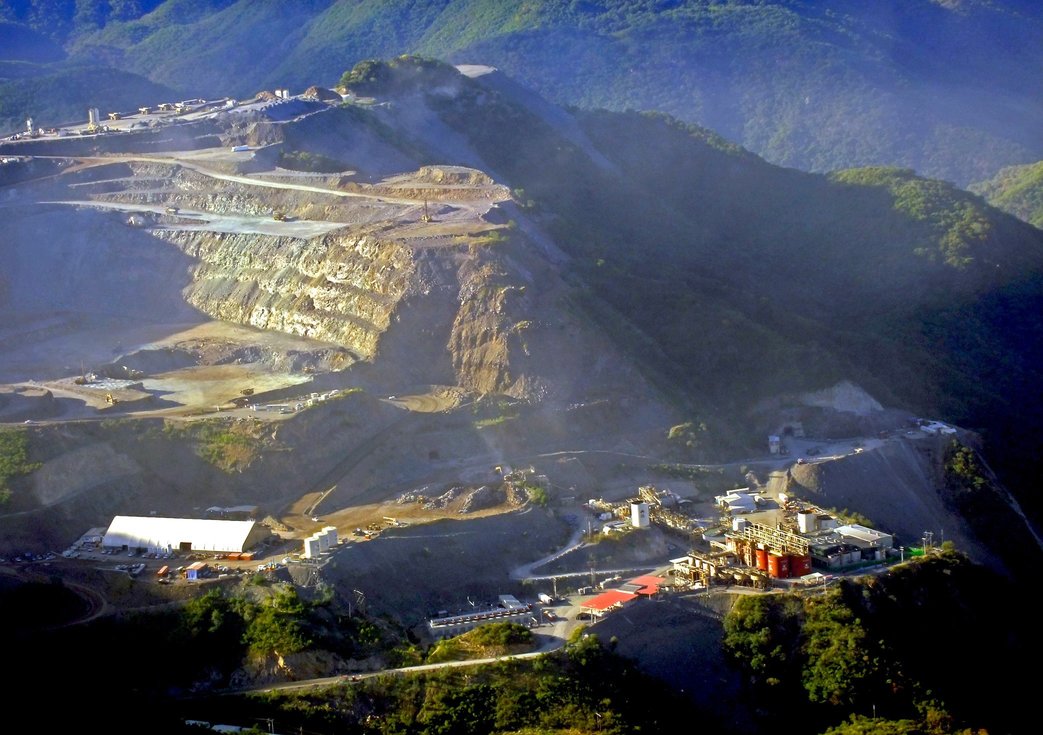 Total production of the main silver mining companies in Latin America slipped in Q1, as the sector grappled with COVID-19 impacts, lower grades and a mine suspension.

Output at the region’s top 10 silver-focused companies was 33.4Moz, down from 34.1Moz in 1Q21, according to industry information compiled by BNamericas.

Production was down from 35.1Moz in 1Q20, when only nine of the firms reported output figures.

The companies will need to bump up output in the remainder of 2022 to hit aggregate midpoint guidance for the year of 140Moz.

Mexico and Peru rank first and third globally for silver production, with Chile, Bolivia and Argentina all in the top 10, according to latest US Geological Survey data.

Each is expected to produce more than 4Moz of silver from assets in the region this year.

The world’s largest primary silver producer recorded a rise in output of the metal from 12.6Moz in 1Q21, driven largely by a higher contribution of ore from the Juanicipio project, offset by lower volumes processed at Saucito.

At Juanicipio, a 56:44 JV with MAG Silver, ore is being shipped for processing at the company’s namesake and Saucito assets, as plant commissioning at Juanicipio has been postponed due to delays in the grid tie-in, resulting from staff shortages at state power utility CFE.

The Q1 rise was achieved despite labor shortages and delays to equipment deliveries, in part linked to a fourth COVID-19 wave early in the year.

“Though we remain alert to any future waves and have the protocols in place to manage this, we are currently seeing limited impact of the pandemic on our operations,” the company said in a release.

All Fresnillo’s producing mines are in Mexico.

The company, which has mines in Mexico, Peru, Argentina, Bolivia and Canada, expects to produce 19.0-20.5Moz silver this year.

“Workforce deployment is now back to more normal levels, and we are maintaining our guidance for 2022 with production weighted to H2,” CEO Michael Steinmann said in an earnings release.

Vancouver-based First Majestic rose one place in the rankings despite output declining from 2.9Moz.

The company’s Mexican operations were impacted by absenteeism related to a COVID-19 surge in January and February, which resulted in lower volumes processed.

The company issued guidance of 12.2-13.5Moz silver production for 2022. First Majestic also has the Jerritt Canyon gold mine in the US.

Hochschild’s silver production fell from 2.8Moz due to COVID-19 impacts at the San José mine in Argentina, a 51:49 JV with McEwen Mining, and lower than expected grades at Pallancata in Peru, which was partially offset by higher production at Inmaculada in Peru.

Gatos, which has the Cerro Los Gatos mine in Mexico, produced a record 2.4Moz in the first quarter, up sharply from 1.5Moz in 1Q21, on higher grades, volumes milled and recoveries.

The Peruvian miner saw the biggest fall in the quarter, with equity silver production down 42% from 3.4Moz, mainly due to the suspension of the Uchucchacua mine, which contributed 1.2Moz in 1Q21.

The mine was hit by a community strike last year, and Buenaventura is working to overhaul efficiency and profitability at the asset before production is restarted.

US-based Coeur’s Palmarejo mine in Mexico (in picture) saw output rise from 1.6Moz on higher tons milled, while grades and recoveries declined.

Fortuna’s silver production fell from 1.9Moz mainly due to lower grades and tons milled at San José in Mexico. Guidance for 2022 is 6.2-6.9Moz.

SSR produced 1.3Moz silver at Puna in Argentina, down from 1.8Moz mainly due to lower grades.

“High-grade ore at Guanaceví was a driving force and is expected to continue throughout the balance of the year, while production at Bolañitos remains solid,” CEO Dan Dickson said in a release.

Six new deep drill holes were completed to define the extent of the gold mineralization beneath a shallow silver mineralization zone, which, to dat...

BNamericas takes a look at some of the latest news from Bolivia's mining sector.