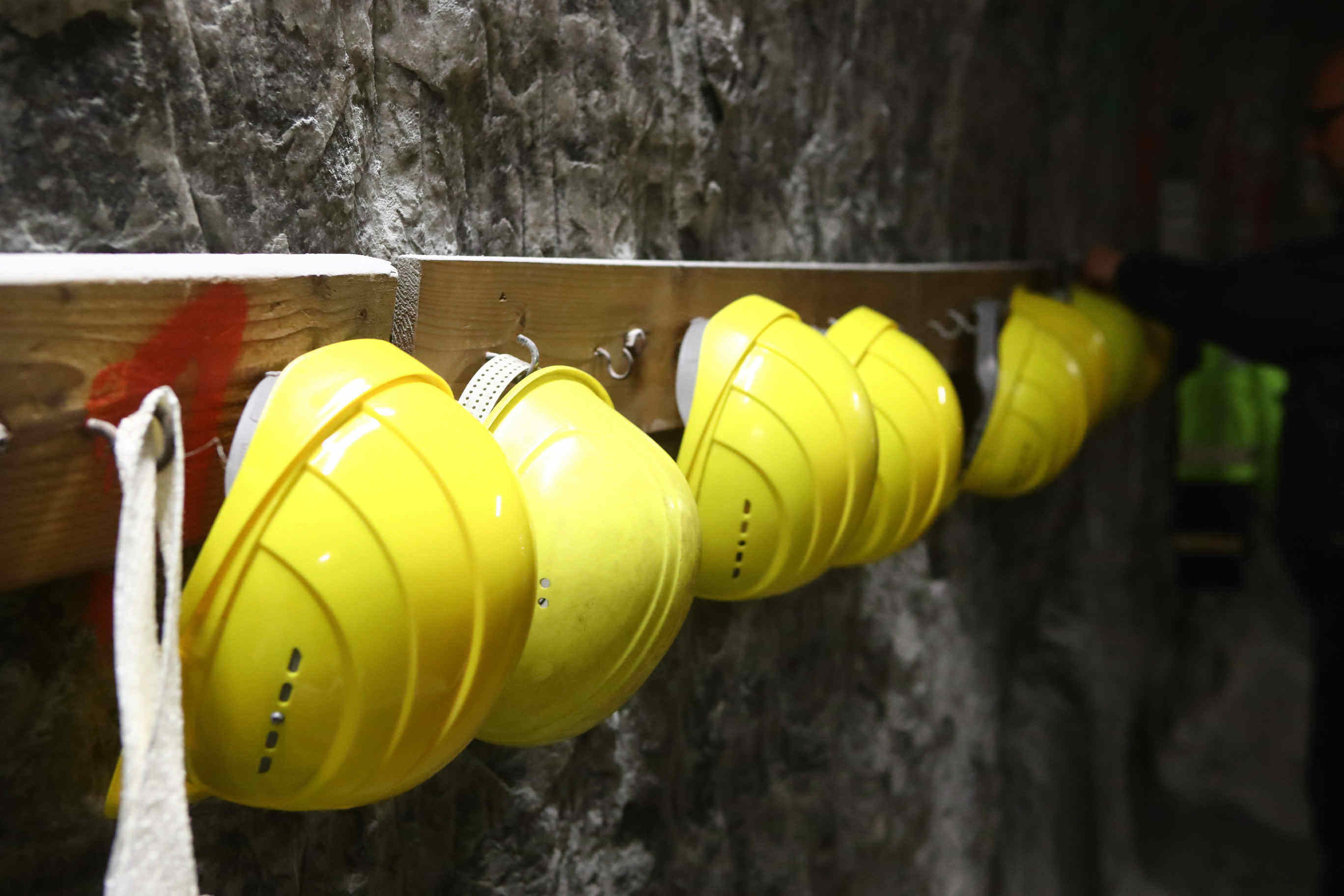 Mexican miners are advancing a string of projects with the potential to boost domestic zinc output by more than 150,000t/y.

The country boasts at least six primary zinc projects with combined capex in excess of US$1.0bn with the potential to begin production in the coming years.

Projects range from assets at the resource estimate stage to others on the verge of commercial operations.

The investments could boost Mexico's position in the global zinc production rankings from its current sixth spot, based on the US Geological Survey’s 2018 estimate of 650,000t.

Two key projects are on track to go into commercial production in 2019, although both have suffered minor delays.

Mexican miner Industrias Peñoles will cement its position as the country's top zinc producer with its US$303mn Minera Capela project in Guerrero state.

Southern Copper is also investing US$87mn in a restart at its San Martín mine in Zacatecas state, after lifting an 11-year strike.

The company – a subsidiary of Mexican conglomerate Grupo México – expects to begin operations shortly, it said in its Q3 report, with about US$70mn invested to date.

The biggest investment in the works is Southern's Buenavista Zinc project, which involves construction of a new zinc concentrator at the Buenavista asset – Mexico's biggest copper mine.

The US$413mn investment will provide the biggest boost to Mexico's zinc output in the coming years, with production of 80,000t/y zinc plus 20,000t/y copper.

"We have completed the basic engineering. Environmental studies are in process," the company said in its Q3 results.

Operations are forecast to start in 3Q22, the company said, despite  saying in its Q2 results that they would begin in 4Q21.

No explanation was given for the change in schedule.

Silver Bull Resources has temporarily halted activities at its Sierra Mojada project in Coahuila state due to a blockade by a local cooperative of miners, which is making a series of demands.

Once the blockade is lifted, Silver Bull will be looking to complete an ongoing 8,000m drill campaign at the asset.

Silver Bull has signed an agreement to form a 30:70 JV with South32, with the latter contributing a total of US$100mn to advance the asset.

A 2013 PEA indicated a US$297mn investment for a mine producing 5.5Moz/y silver and 54,559t/y zinc over 18 years, but the project was scrapped in light of falling silver prices.

Silver Bull is focused on a smaller, higher grade and higher return project.

Southern Silver Exploration has built up a large zinc-dominated resource at its Cerro Las Minitas project in Durango state.

In 2019-2020, the company plans to continue exploration with the aim of increasing the existing resource base and identifying new vein systems within the project claims.

The company raised Cdn$4.2mn in a private placement in September, which will fund its share of exploration costs at Cerro Las Minitas.

Despite some delays, the Minera Capela and San Martín restart projects are on track to deliver new zinc output in 2019.

The larger Buenavista Zinc project is also well placed to begin operations in 2022, although further delays cannot be ruled out.

Looking at the earlier stage projects, Azure Minerals has mapped out a path to full-scale production at Oposura, levering in cash flows from an initial small-scale operation to help fund progress.

Further work at Sierra Mojada and Cerro Las Minitas will be needed to determine whether they are viable zinc projects for the future.

In addition to exploration results and technical challenges, the speed of the advances of these assets will depend to a large extent on prices.