Why Mexico's electricity system is betting on smart grids 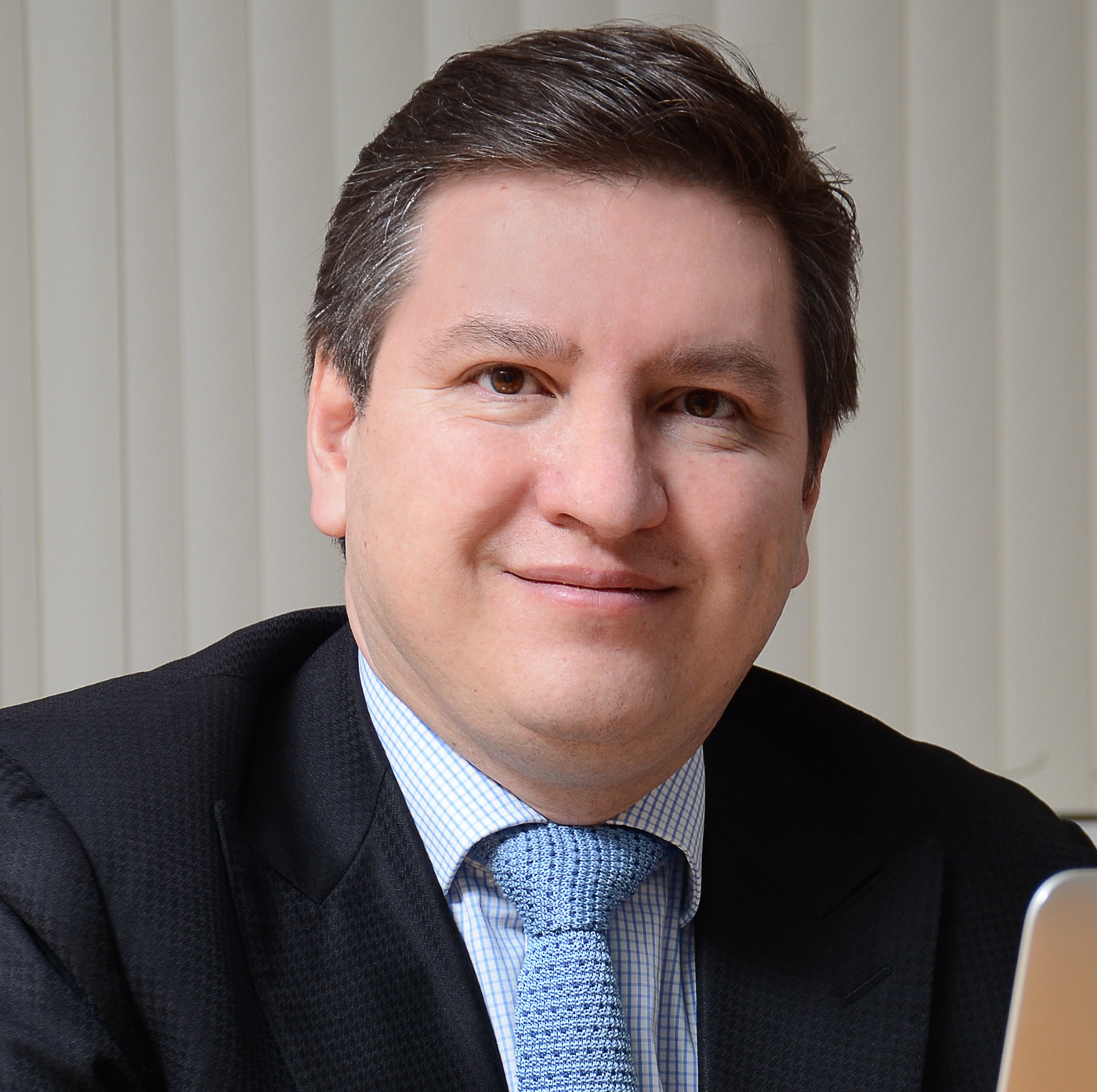 One of the changes Mexico is undergoing in the aftermath of the energy reform is the adoption of intelligent power grids (IPG) in the national electricity system.

The energy transition law states that players involved in the transmission and distribution segments must present an IPG plan every three years to energy ministry Sener. This ruling is aimed at satisfying energy demand in an economically efficient and sustainable manner, as well as facilitating the integration of new technologies into the grid.

In this landscape, Oscar Miranda, president of Smart Grid México, talked to BNamericas about the importance and advantages of IPGs in the Mexican electricity sector.

BNamericas: What motivated the creation of Smart Grid México?

Miranda: The largest obstacle IPGs face in Mexico is a lack of awareness regarding their characteristics and the benefits they bring about. Therefore, Smart Grid México was formed with the objective of coordinating efforts from the private sector and academia with the authorities' agenda on the subject. We work with Sener, CFE, and Cenace to push the development of intelligent grids in the country. The authorities are familiar with the benefits these technologies bring and they are implementing policies to foster their use.

Miranda: Smart Grid México is a member of the Global Smart Grid Federation, which groups similar associations. This international organization's objective is similar to that of Smart Grid México: to foster, promote and push the development of IPGs in order to make power grids more efficient, reliable, secure and flexible.

The federation is comprised by representatives from different countries, and Mexico holds a seat on the board of directors. Members are mostly developed economies, while the emerging economies that participate in the federation are Mexico, India and Turkey.

At the government level, Mexico is also working and aligning efforts with other international organisms, such as IEA's International Smart Grid Action Network (ISGAN), which includes representatives of different governments. ISGAN coordinates efforts, studies and activities with the Global Smart Grid Federation.

Participating in these organizations allows Smart Grid México to be acquainted with international policies on smart grids. Our work with the federation exposes us to international best practices, projects and white papers related to technologies and smart grid solutions.

BNamericas: What are some of the main trends in the implementation of IPGs in Mexico?

Miranda: The first element that is deployed in a grid to make it evolve into an IPG is advanced metering infrastructure (AMI), a type of smart metering technology.

AMI allows for bidirectional data exchange through a network that links the information to the utilities' databases, which is CFE in the case of Mexico. In addition, these metering systems have the ability to transport and measure the energy that goes in and out of a household or commercial setting when distributed or micro-generation systems are installed.

Operators can also use AMI to execute instructions, such as cutting and reconnecting power, or send and receive information from users. This interaction creates benefits for users and gives utilities more control, achieving significant savings by administering the demand and preventing non-technical losses.

BNamericas: How can AMI help reduce non-technical losses in the electric system?

Miranda: There are two main types of metering systems, one of which goes in households and the other in the enclosures installed on utility poles. The latter, which are associated with the change from medium to low voltage, are better suited to prevent non-technical losses, as they are far from the users' reach.

When most of the measuring activities take place in the enclosures, only a display system is installed in households. This is connected to the enclosure without using additional cabling, since the information travels through the power distribution cable or via radio frequencies. These solutions were specifically designed to prevent electricity theft.

According to the authorities, the CFE is reducing non-technical losses by 1% annually. This is part of an effort to reach international standards on electricity losses.

BNamericas: What role do smart grids play in incorporating renewable energy sources into the gird?

Miranda: The disadvantage with renewables is that they are intermittent sources, so their incorporation into the transmission network has to be done carefully in order to avoid compromising the grid's stability and affecting the supply.

Integrating renewables into the grid requires sensors, power electronics, power inverters, energy management systems, generation forecast systems and storage mechanism, among other things. In this context, smart grids become an important element to gather information and manage all of these components.

BNamericas: What is the approach to cybersecurity regarding the interconnection of smart systems in the Mexican electricity sector?

Miranda: This is a technology-related matter that Mexico must take into account, adapting technological standards that guarantee interoperability and thus IT security.

It's not a simple endeavor. Nonetheless, there are organisms in the country entrusted with ensuring that all the technologies that are introduced into the electricity sector are certified and comply with certain requirements, such as cybersecurity in the case of AMI.

BNamericas: What opportunities are there for companies interested in participating in Mexico's smart grid segment?

Miranda: The massive implementation of smart grids in Mexico, particularly AMI, began in 2014. Previously, some intelligent metering systems where bought, probably 350,000 units. However, close to 2mn units have been bought in the past two years.

Given the novelty of this segment in the country, there are all sorts of opportunities for companies of all sizes. Small and medium-sized local companies can seize opportunities in the development, implementation and operation of smart grids in areas such as metering, and communication and information systems, or even offer technology consulting services.

The fascinating part is that once IPGs become widespread, other intelligent technology sectors will start to appear, which will ultimately lead to the development of smarter communities and cities.

Want to read more information about Why Mexico's electricity system is betting on smart grids ?