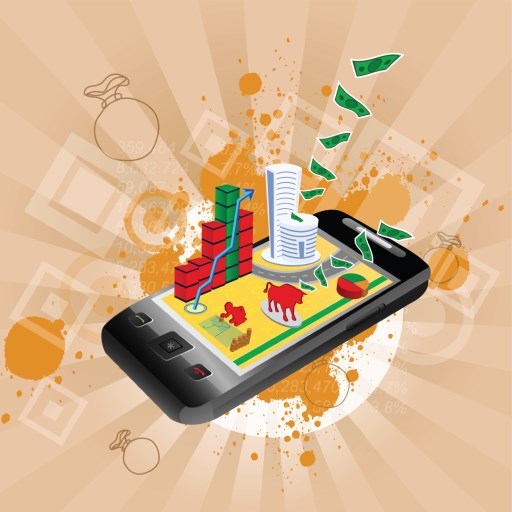 Secondary provisions to Mexico's trailblazing fintech law were published in the country's daily legislative gazette on Monday, filling in a wide variety of gaps in the framework for the country's expanding ecosystem of financial technology firms.

The secondary laws go into effect with the publication.

The latest regulations, the product of close cooperation between the financial sector regulator (CNBV), the central bank, commercial banks and fintechs, establish, among other things, how the innovative firms will become registered as financial technology institutions (ITFs) - the new, official CNBV designation for fintechs in Mexico.

The rules build on the primary legislation, passed in March, which provided the basic regulatory skeleton for all fintech activities in the country - a framework being viewed carefully elsewhere in Latin America as rules are being developed in countries like Brazil, Chile and Colombia.

The primary legislation was hailed as the first of its kind in the world to be so broadly comprehensive, including elemental guidelines on firms working to develop apps utilizing electronic payments, crowdfunding, cryptocurrencies (such as bitcoin) and electronic financial advisory, also known as robo-advisors.

In comments leading up to Monday's publication of the rules, CNBV chief Bernardo González Rosas said that it had identified 73 entities as fintechs operating in the country that will now need to follow the new procedures to be designated as ITFs, as reported by Mexican news agency Notimex.

With the publication of the provisions, he said, the way in which many SMEs can obtain financing in a cheap and convenient way will be modernized.

The regulations also include long-awaited rules on crowdfunding, as the industry looks to provide the general public with collaborative ways of financing and investing. Furthermore, they detail rules for making electronic payments among other e-money provisions.