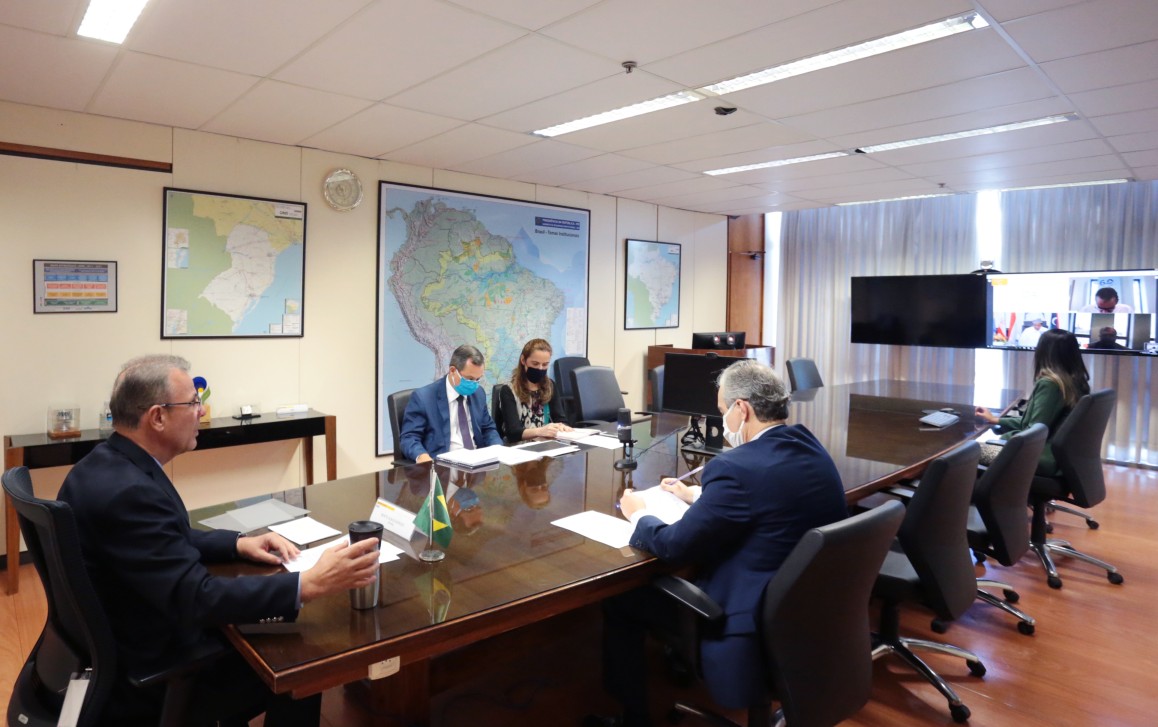 Although Brazil is not part of the cartel and has not participated in any of its supply cuts, the country maintains a dialogue with the group. According to a statement from the energy ministry, Barkindo praised Brazil’s participation in the G20 energy ministers’ meeting last month.

“It was a clear sign of Brazil’s active participation and support for global dialogue and cooperation in energy matters,” Barkindo said, according to the statement.

Albuquerque was invited to participate in OPEC’s 8th international seminar next year.

Brazil has moved closer to the oil exporters’ cartel in recent years. In 2016, the country was invited to join the OPEC+ group, which struggled to curtail output amid low prices. The then oil and gas secretary Márcio Félix participated in an international meeting to discuss the matter but declined the invitation.

Last year, President Jair Bolsonaro said Brazil had been invited to join the cartel, but energy ministry officials later told BNamericas that it had not received yet any document regarding the invitation.

OPEC’s interest in Brazil is related to the fact that the country could see the fastest oil production growth among non-member nations in the next decade as it reaps the benefits of booming investment in deepwater exploration. However, specialists point out that it is not advantageous for Brazil because the group’s production quotas would be harmful to a country seeking to increase output. In addition, Brazil has made several efforts in recent years to develop a pro-market business landscape, with less government interference.

Three power transmission assets were damaged on January 8 and 9.