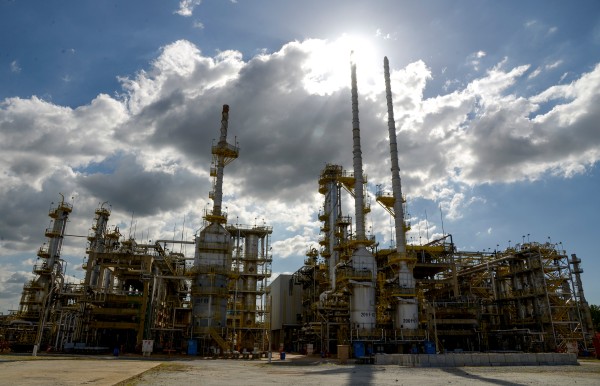 The utilization rate of Brazilian refineries has reached 77% after having dropped to 53% at the beginning of April due to weaker demand for fuels amid mobility restrictions to fight the coronavirus pandemic.

The numbers were shared by state-run Petrobras’ director of refining and natural gas Anelise Lara during a webinar on Tuesday evening. On May 17, official numbers from the energy ministry showed the country’s general utilization rate was at 71%.

“Petrobras has capacity to process 2.2Mb/d [million barrels a day] of oil in its refineries, but in the lowest moments of the crisis it was processing around 1Mb/d,” Lara said.

According to Lara, diesel demand fell by 50% at the beginning of April and gasoline consumption dropped by 65%, but both have started recovering. One of the reasons for the pick-up in demand is that fuels are getting cheaper because of the fall in global oil prices resulting from the pandemic, in addition to the low adherence to lockdown measures.

The hardest hit fuel was aviation kerosene, which saw demand drop by 90% and is only expected to recover during the last quarter of the year.

“We’re using the infrastructure available to produce fuels according to demand and working to adjust the processing mix so we don’t have high stocks such as in the US,” Lara said.

Petrobras is currently responsible for 98% of Brazil’s refining park, but the company is selling around half of its capacity through its US$20-30bn divestment program. The expectation is that the sale of eight refineries will be concluded by 2021. Processes are already underway but were postponed due to the effects of the pandemic.

“The opening of the market [to private investors] is a priority in the downstream sector. We want to incentivize competition in this market and those divestments will be good not only for Petrobras but for the whole sector,” the energy ministry recently commented during a webcast.

Brazil is the world’s seventh largest oil derivatives consumer with over 40,000 gas stations. The country currently has the world’s eighth largest refining park, but it remains a net importer of oil derivatives. According to oil and gas secretary José Mauro, despite new investments expected after the refineries are privatized, the country will remain an importer.

“Brazil currently imports [some of] almost all types of derivatives it consumes, such as gasoline, diesel, LPG, and aviation kerosene. The perspective is that the country will be able to reduce dependency on some fuels, but it will continue importing at least during the next 10 years,” Mauro said during the La Jolla virtual energy conference on Tuesday.

The director of the local association of gas distribution companies, Marcelo Mendonça, says that investments in new infrastructure are needed to ef...