Chile govt will not oppose Chinese acquisition of distributor CGE 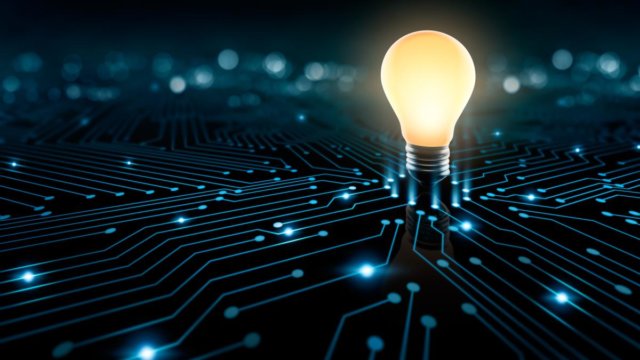 The Chilean government has no plans to limit the possibility of foreign state-owned companies to invest in the country’s electric power sector.

During a congressional session, economy minister Lucas Palacios and foreign minister Andrés Allamand told the lower house’s economy committee that the government is opposed to proposals to rein in the influence of firms owned by foreign states in the power market, reported local daily El Mercurio.

The ministers said the government would be open to foreign investment regardless of its origin and added that existing institutions, such as the national economic prosecutor’s office, is there to ensure that free competition is not endangered by major M&A deals.

The comments come in the wake of the US$3bn acquisition by China’s State Grid International Development (SGID) of Chilean power distributor CGE, a transaction which was unveiled last month.

SGID’s moves have sparked controversy regarding the prospect of a foreign government having strong influence over strategic business sectors, such as energy, and several legislators have proposed tighter oversight for such deals.

When reviewing and approving M&A transactions, the economic prosecutor’s office is only focused on competition issues since it is not allowed to consider other matters, such as national security.

A bill drafted by government and opposition lawmakers that is currently discussed in the energy committee, would allow congress to block acquisitions of strategic assets by firms owned by other countries in order to safeguard Chile’s sovereignty and national security. Other proposals include applying the rules that Chilean state-owned companies abide by to companies that are owned by foreign states.

SGID has said its acquisitions should not be a cause of concern since the distribution segment’s strict regulations will ensure that it meets all obligations.

If the CGE deal is approved, SGID would serve some 3.74mn clients and control all of the northern distribution activities, as well as those in the center-south regions of Biobío, Maule and O’Higgins.

China is Chile's largest trading partner, receiving 40% of its exports and also being the biggest consumer of copper in the world, which is the number one export product of the Chilean economy.

Want to read more information about Chile govt will not oppose Chinese acquisition of distributor CGE?