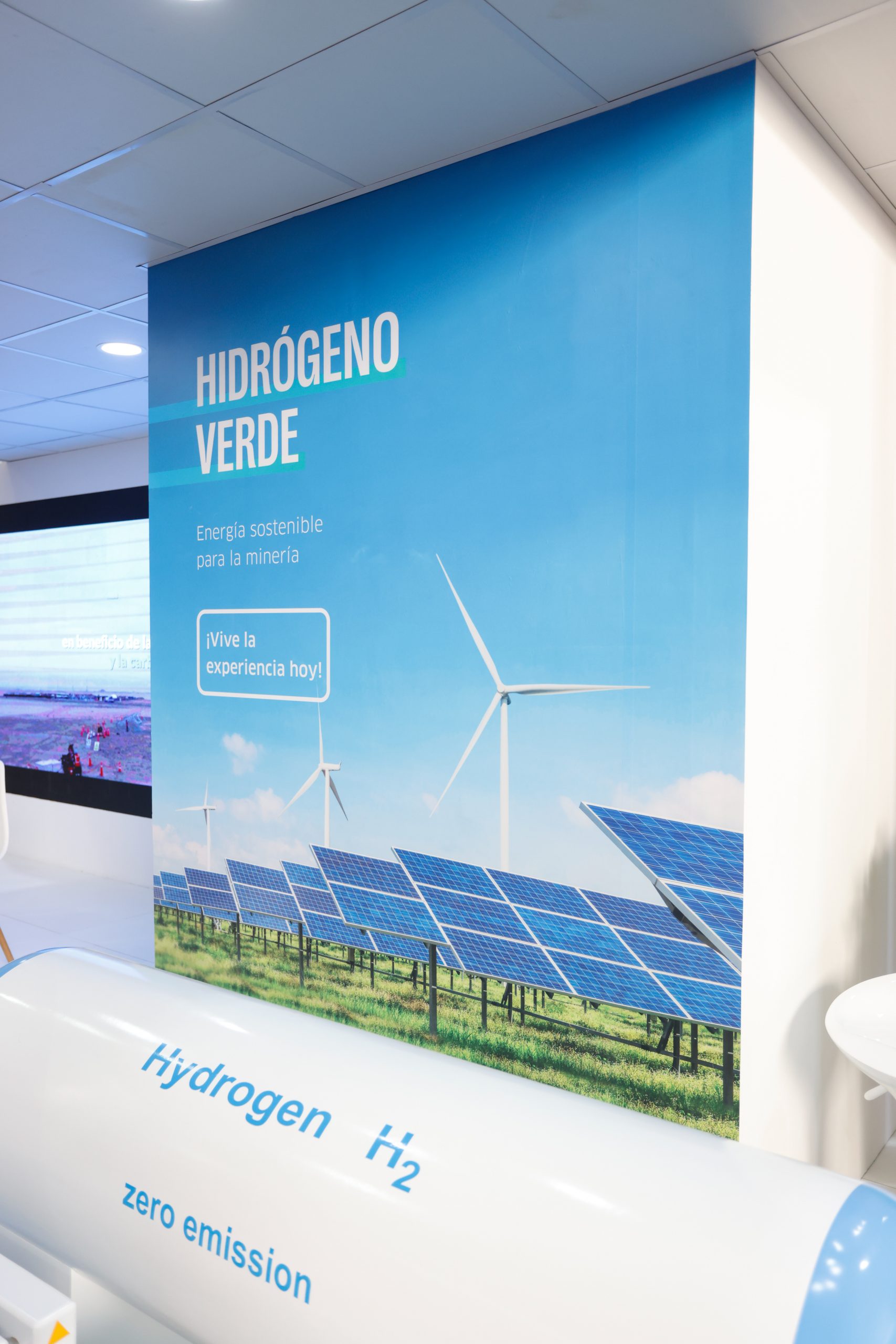 ENGIE Energía Perú , one of the largest electricity generators in the country, and Industrias Cachimayo, a company dedicated to the manufacture of ammonium nitrate of the Enaex Group , signed an agreement on October 3, through which ENGIE Energía Perú will supply Industrias Cachimayo with REC certificates (issued by The International REC Standard) which will certify that 100% of the energy consumption for the operation of the ammonium nitrate plant of Industrias Cachimayo comes from renewable sources, with which the first hydrogen production with green certification in Peru.

As recalled, ENGIE is one of the companies promoting green hydrogen worldwide as this is one of the essential fuels in the energy transition towards a carbon neutral economy. For its part, Enaex is a provider of blasting services for the mining and industrial sector, which has the objective of reducing its emissions and moving its operations towards a sustainable future.

Both companies decided to join forces to use energy from renewable sources at the Industrias Cachimayo ammonium nitrate production plant, which already has electrolyzers, the equipment necessary to extract hydrogen. Thanks to this, Enaex is moving towards a greener production of ammonia with green hydrogen and thereby contributing to greener mining.

“We are companies with common visions and with a great interest in continuing to promote the production and distribution of green hydrogen in Peru and other countries. This is a first step, but we are defining different points of collaboration to facilitate access to this unique fuel that will be part of the future of different industries” , said Daniel Cámac, Deputy Country Manager of ENGIE in Peru.

It should be noted that Industrias Cachimayo, to date, has also been working on the modernization of its plant, with the aim of ensuring the operational continuity of its complex located in the Cusco region.

“As the Enaex Group, we defined a clear and powerful purpose several years ago: to humanize mining. The production of green hydrogen is a great first step and a concrete action with a lot of strategic sense around our sustainability program, this will also allow us to leverage a set of projects and initiatives that are already under development not only in Peru but globally” , comments Rodrigo Pastor, Country Manager of ENAEX in Peru.

Green hydrogen is one of the renewable fuels with the greatest development boom. It is versatile, efficient and renewable. It is presented as a solution for large industries that require high amounts of energy and that in parallel seek to be friendly to the environment and economically profitable.

One of the best known ways to obtain it is the electrolysis process, through which water is broken down to obtain oxygen and hydrogen. The oxygen is released into the environment without contamination, and the hydrogen is stored to be used as fuel in different industrial processes. For hydrogen to be 100% green, only renewable energy can be used in the extraction process.

Of particular concern is the safeguard of the Norperuano oil pipeline.

The company, which serves Lima and Callao, saw its client base jump 22% to nearly 1.5mn.

Peru: Sales of electrified vehicles would close the year at more than 2,600 units

Want to read more information about ENGIE and the Enaex Group will make possible the first production of green hydrogen in Peru?