Exports from Vale's flagship S11D on the rise 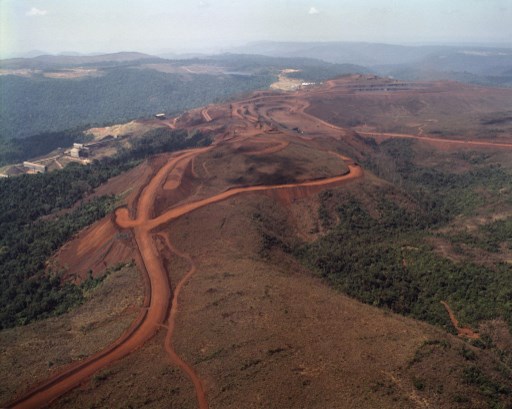 This compares with 14.8Mt during the same period of last year shipped from the US$14.3bn mine, which is currently being ramped up.

Exports during the first four months of 2019 reached US$907mn, up from US$763mn in January-April 2018, according to data from foreign trade department Secex.

Vale opened the mine in Canaã dos Carajás municipality in December 2016 and made the first commercial shipment of 26,500t in January 2017.

In May last year, Vale said that S11D production for 2019 is expected to reach 70-80Mt and nominal output of 90Mt/y is due to be achieved in 2020, adding 75Mt net capacity to its northern system, which also includes the mines in the Carajás complex and Serra Leste, the company said previously.

In December, Vale confirmed it will invest US$770mn to expand the S11D complex.

"The mine will have its capacity increased by 10Mt, reaching 100Mt/y starting in 2022. Technological initiatives and cost management are also part of our strategy," a Vale executive said at the time.

From tax hikes to elections: What worries Brazil's mining sector

BNamericas speaks to the director of institutional relations at mining association Ibram about the fears of tax hikes, the need for more investment...

The mining sector has become a potential target of tax increases in both congress and some important mining states as companies have been reporting...

Want to read more information about Exports from Vale's flagship S11D on the rise?