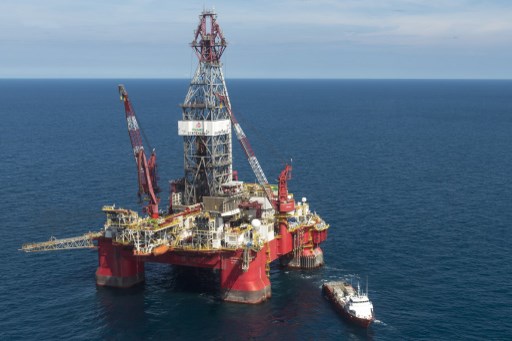 US oil and gas player Fieldwood Energy sees its production platform in Mexico growing by around 100,000b/d for crude and more than 100Mf3/d (million cubic feet per day) in natural gas based on projections for the Pokoch and Ichalkil fields.

“Basically our goal is to produce up to 100,000 barrels of oil per day, which we believe is an important contribution to national production,” said Andrés Brugmann, CEO of Fieldwood Energy México, during a forum organized by the Mexican senate and the national hydrocarbons association (AMEXHI).

Under the consortium formed by Fieldwood and Mexican firm PetroBal, production at the two fields began November 5 in contract area 4 in shallow waters off the coast of Campeche state. The Mexican petroleum fund (FMP), led by Mauricio Herrera, projects the two fields could see production at 104,000b/d by 2025.

Pokoch and Ichalkil together cover an area of almost 60,000km2. The consortium won the two blocks as a result of the second bidding of Round 1 (R1L2), carried out in 2015, signing the contract under the shared production modality in January of the following year.

Development plans for the fields include the spudding of roughly 20 wells, the construction of four platforms, an onshore receiving terminal and six pipelines.

The goal of the consortium is to make use of 99% of the natural gas produced in the fields, in line with best global practices, and thereby increase production from 40Mf3/d to more than 100Mf3/d over the course of the first development stage, said Brugmann, in comments reported by online energy news site Energía a Debate.

Fieldwood’s progress counters claims made earlier this month by Mexican President Andrés Manuel López Obrador (AMLO) that the contracts granted to private companies for O&G development during the previous administration are only generating 20,000b/d - and that only two companies are producing.

Critics were quick to refute AMLO’s statements, however, saying that private sector output in September reached 67,000b/d and that private investment during 2015-21 amounted to US$6.5bn, according to hydrocarbons regulator CNH, who has also reported production from at least 18 contracts.

Fieldwood, in a recent statement, said the consortium had invested more than US$1.2bn in exploration, development, construction and refurbishment of the infrastructure required to achieve production at Pokoch and Ichalkil.

The heads of the company's trading arms CFEnergía and CFE International hinted at its natural gas plans.