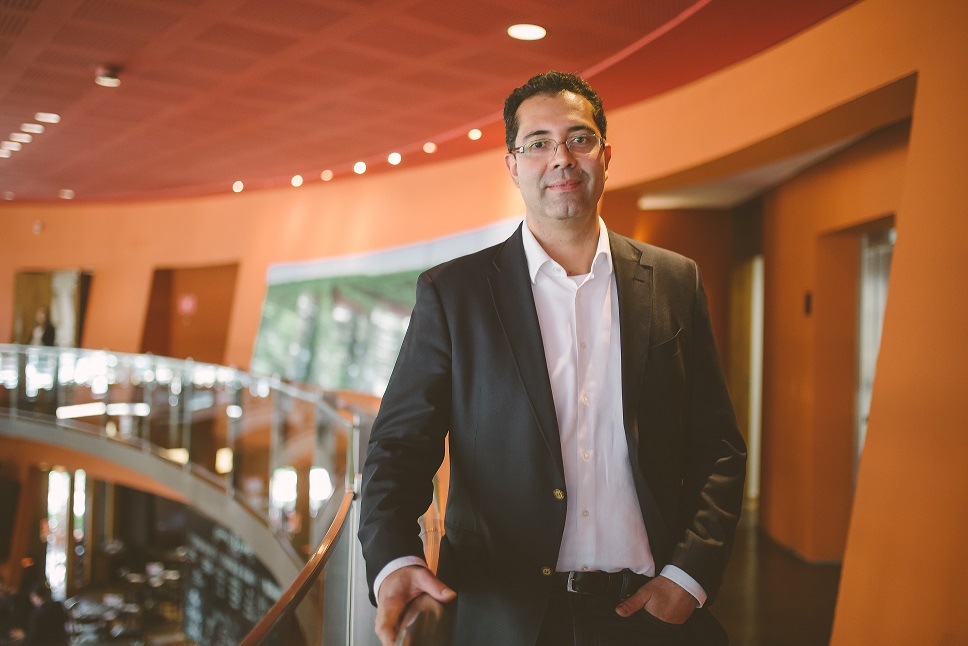 Capex specifics were not detailed, but the goal is to double the region's revenue in the next two years, expand presence beyond the finance and banking sectors and hire around 600 people for the regional operations, Santos said.

Physical expansion to Chile, Colombia or Peru is also in the plans, according to the executive.

Currently, GFT's operation in Latin America is concentrated in Brazil, Mexico and Costa Rica, with 2,000 people, most of whom are in Brazil.

Of the new hires planned for this year, 450 are earmarked for Brazil, 100 for Mexico and 40 for Costa Rica. The company will also hire another 100 people for the US operation.

As for the regional expansion, GFT is still defining which of the three shortlisted Andean countries will host the new operation, which is part of a second stage.

The company expects to gain more traction among non-financial verticals, namely healthcare, retail and telecom, providing solutions aimed at digital transformation and open and cloud-based services, as well as analytics and big data.

"Our strategy is to expand in financial services and do cross-selling with other verticals, expanding laterally to new industries," Santos said.

With the pandemic, the company saw growth in many projects related to cloud transformation and the use of artificial intelligence and machine learning, according to Santos.

The arrival of 5G, for its part, is expected to leverage the development of new apps for digital services, he said.

The unification of regional operations to create a single unit covering the Americas is meant to provide more synergies between operations and exchange of expertise.

In the core financial segment, the US market is at a "slightly different stage" from the Brazilian market, for example, in the adoption of open banking, says the executive.

The first is more competitive, having a much larger number of financial institutions than Brazil.

On the other hand, the Brazilian financial industry is much more regulated, which is an advantage for GFT as the company has even helped Brazil’s central bank draft regulations.

Santos took the lead of GFT Brasil in 2010. At the end of last year, the board in Germany asked the executive, who was already heading Latin America, to take over GTF US as well.

Santos was also given a seat on GFT's board.

Lessons of COP26 for COP27 and beyond

BNamericas spoke with Lorena González, senior researcher at the financial center of the World Resources Institute, about how financing for developi...

The state of CentAm healthcare investments

The OECD welcomes Costa Rica as its 38th member country