‘Impact has been minimal’ at Southern Copper Peru ops 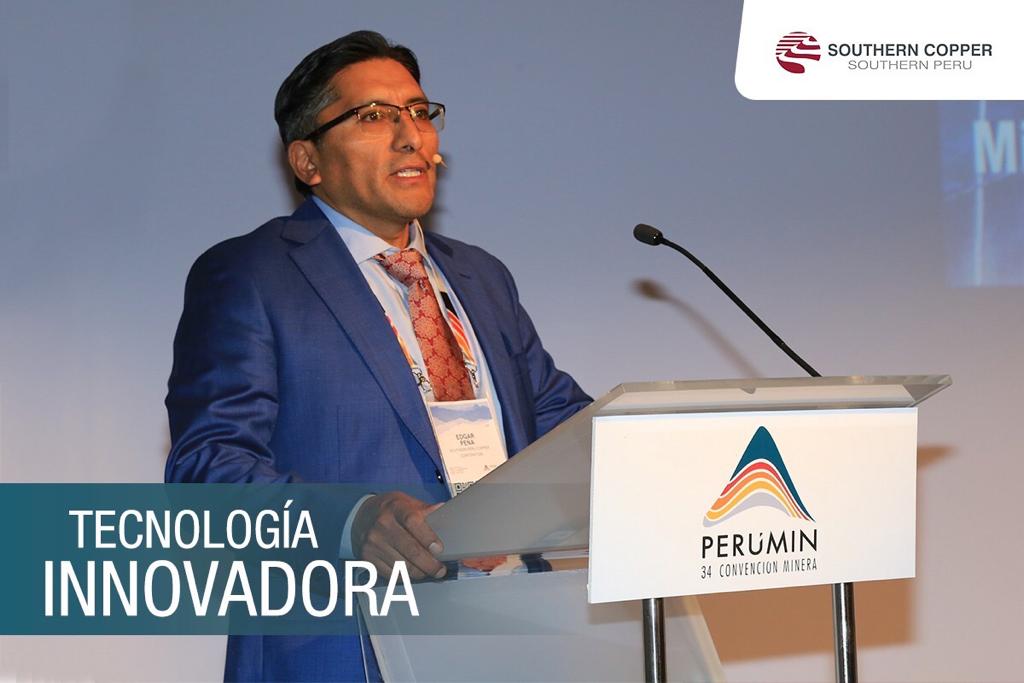 Southern Copper, which operates the Cuajone and Toquepala mines in southern Peru, is operating at 50% of capacity due to the state of emergency the government imposed to stop the expansion of the coronavirus.

But despite maintaining only critical operations, the miner, which is part of Grupo México's mining division, has registered only little damage.

"The impact has been minimal. In the last days we did not have major problems. There was no entry into the camp and we kept up with staff who stayed before the emergency plan [took effect]. Both at Cuajone and Toquepala we are working at 50%,” Edgar Peña (pictured), Cuajone's head of mining engineering, told BNamericas.

However, recently the government extended the state of emergency until April 12, and that could change the situation due to staff turnover. Southern could also be forced to further reduce capacity in the following days.

"So far, we are working well, but with the extension there will be a decrease in personnel and, therefore, little by little also a decrease in work," Peña said, adding the mine still has the necessary inventories.

At the moment, the company prioritizes the available mineral to not lose copper cathodes, but operations such as stripping have been postponed until the situation normalizes.

According to Peña, sales have not been affected because mining companies have medium and long-term commitments. "We do not expect further losses, because clients have future contracts."

Last year, Southern Copper said it would invest over US$8bn in the expansion of Cuajone, Los Chancas and Michiquillay, and a new smelter in Ilo.

While Peña does not foresee cuts in the planned investment, he does expect delays due to the COVID-19 pandemic.

"Grupo México has the money ready to invest. China, which is the client, is going to normalize and its demand for copper is going to be maintained. There is the market, but the plans can be delayed for about six months or more, depending how long the crisis lasts," he said.

According to the executive, the crisis will create opportunities for the mining sector, because it is the basis of the Peruvian economy and will continue to move it.

The emergency has forced the government to decapitalize and in the medium term it will probably require huge resources. A quick option to replenish the fiscal coffers is to reactivate mining projects.

According to projections the mining vice minister gave to BNamericas in early March, the government expects 2020 investments of US$6.3bn.

The supply of electricity will be guaranteed, with the start-up of 12 electricity transmission projects that will come into operation in July 2023

The monthly survey of Peruvian companies, financial institutions and economic analysts by the BCRP shows that more of them are expecting economic g...

Want to read more information about ‘Impact has been minimal’ at Southern Copper Peru ops?