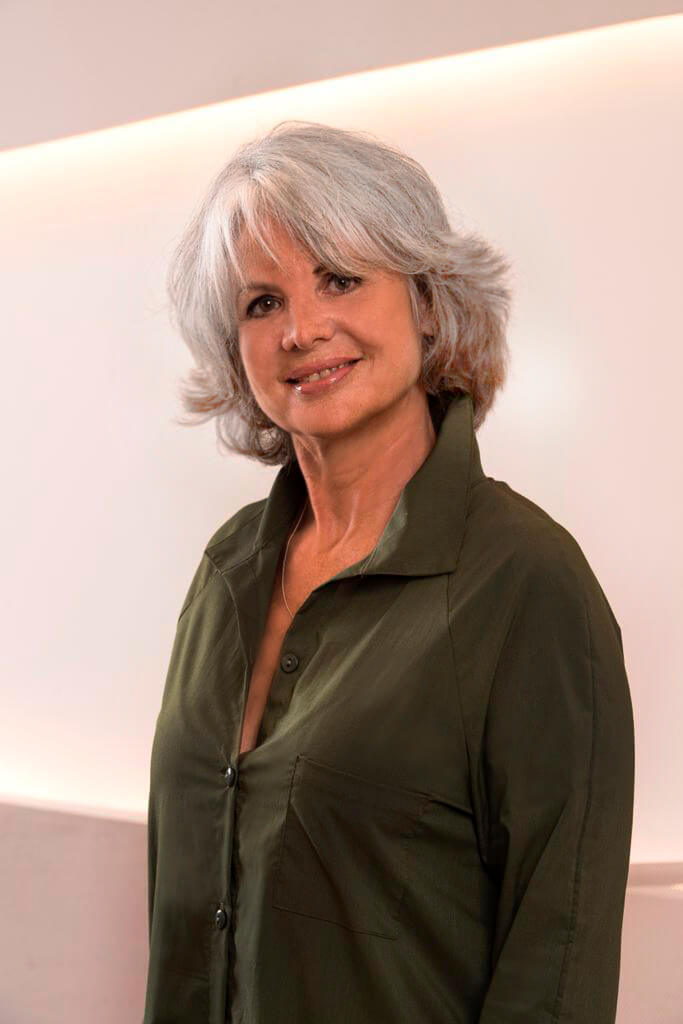 The prospects for 2022 for entrepreneurs in Latin America are promising as the venture capital industry expects the trend that began in 2020 to consolidate.

Marta Cruz (in photo), co-founder of NXTP Ventures, an investment fund that focuses on B2B companies, said that from 2020 many foreign funds that were not operating in Latin America began to develop asset management in the region, attracted by the entrepreneurial ecosystem that was already underway.

"This momentum will continue in 2022, consolidating the venture capital industry in a strong way," she told BNamericas.

Cruz expects US investors to invest abroad "like never before."

She said that many specific purpose companies that were launched in 2020 and 2021 did not invest as planned and predicted that many corporate VC funds will be activated that will begin to invest in other funds to reduce risk, at the same time as they make direct investments.

Figures from the Private Capital Association of Latin America (Lavca) indicate that in the first half of 2021, US$10.3bn was invested in 402 transactions.

In the second half of the year, Argentine unicorns Ualá and TiendaNube appeared, along with Brazil’s Cloudwalk and the Mexico’s Konfío, Incode and Merama, among others.

The year 2020 was the springboard for Latin American startups, especially for those focused on the B2B space. "Traditional companies and SMEs have had serious problems with the pandemic and startups were a great help to adapt," said Cruz.

In the first half of 2021, the financial services sector received 42% of the total capital invested, followed by consumer goods and services (21%) and manufacturing (20%).

NXTP is an investor in companies such as Mural, VU Security and TiendaNube, which have grown exponentially since the pandemic.

Last year was also noted for the appearance of new unicorns in the region.

"Entrepreneurship in Latin America is as or more active than before, with more sophisticated entrepreneurs, who are not 'first time founders' but are entrepreneurs who are already working on a second or third venture," Cruz added.

Last year was one of growth for NXTP. With its initial fund, from 2013, the company has achieved several unicorns, which has allowed for a better valuation of the fund and greater return on investment.

NXTP plans this year to strengthen its team of portfolio analysts, continue investments in its second fund, from 2018, and begin to design a third institutional fund.

The focus of the fund will be seed-stage B2B companies. The main sectors in which NXTP invests are cloud and software as a service (Saas), e-commerce enablers, fintechs, marketplaces, artificial intelligence and information services.