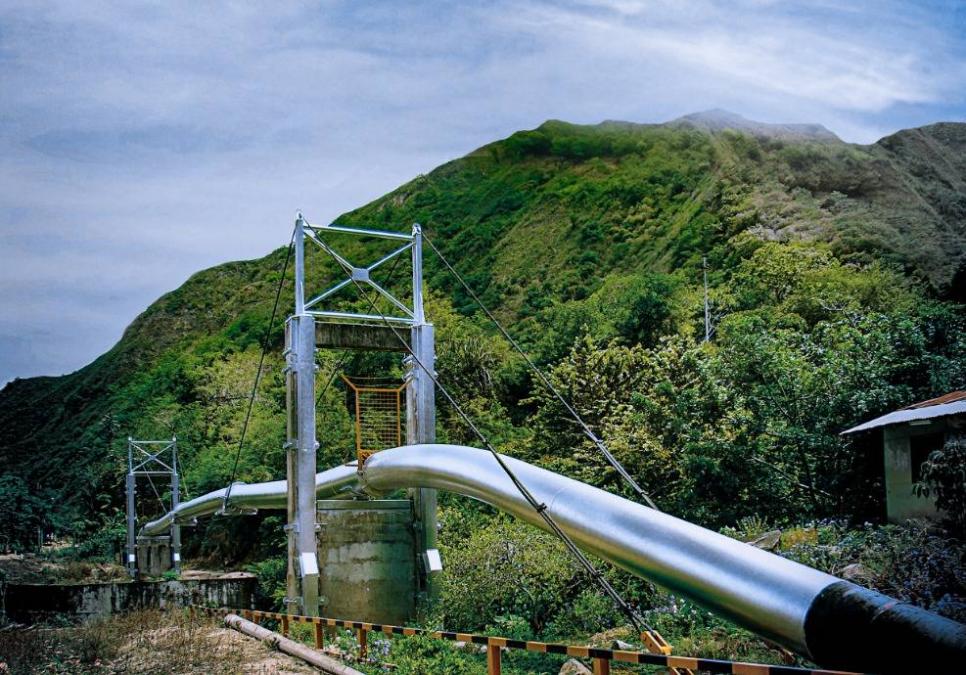 On Saturday, October 22, the Norperuano Pipeline (ONP) has been the object of two new attacks with intentional damage to its pipeline by third parties, at kilometer 405+300 (Section II), Imaza district, Bagua province and Amazonas region. ; and at kilometer 16 (Section I), Urarinas district, Loreto province and region.

After detecting the events, the Contingency Plan was immediately activated and emergency teams were sent, made up of its own personnel and contractors, who, after long trips and under inclement weather due to bad weather, managed to plug the two crude oil leaks. with the placement of the sealing elements and the respective bolted metal staples.

The personnel has been carrying out first response actions, among which is the transfer and installation of barriers to control and minimize impacts, with the accompaniment of PNP troops, who provide the necessary guarantees for the execution of these tasks.

It should be noted that at km 16 of Section I of the ONP, Petroperú found that the spill was caused by a perforation of the tube made with a drill, which must be verified in the field by the corresponding authorities.

As appropriate, Petroperú reported these events to the Supervisory Body for Investment in Energy and Mining (Osinergmin) and to the Environmental Assessment and Control Body (OEFA). Likewise, it will continue to report on the actions implemented to deal with these two new environmental contingencies, caused by intentional damage caused by persons not yet identified.

From December 2021 to date, the ONP has suffered 13 attacks with more than 50 intentional cuts. All of these attacks have been confirmed and are being investigated by the PNP and the Public Ministry in order to determine those responsible for attacking this National Critical Asset, the communities, and the environment.

The liquid petroleum gas is the country's second highest fuel sold after diesel.

Peru: MINEM has been permanently monitoring the commitments of the prior consultation of Block 192 – 4 Cuencas

The MINEM welcomes the willingness and willingness of the sectors involved to continue the dialogue in order to comply with the agreements for the ...

Peru- MINEM: In 2023, more than 800 million soles will be allocated as part of the massification of natural gas

We must accelerate the massification of natural gas in Peru