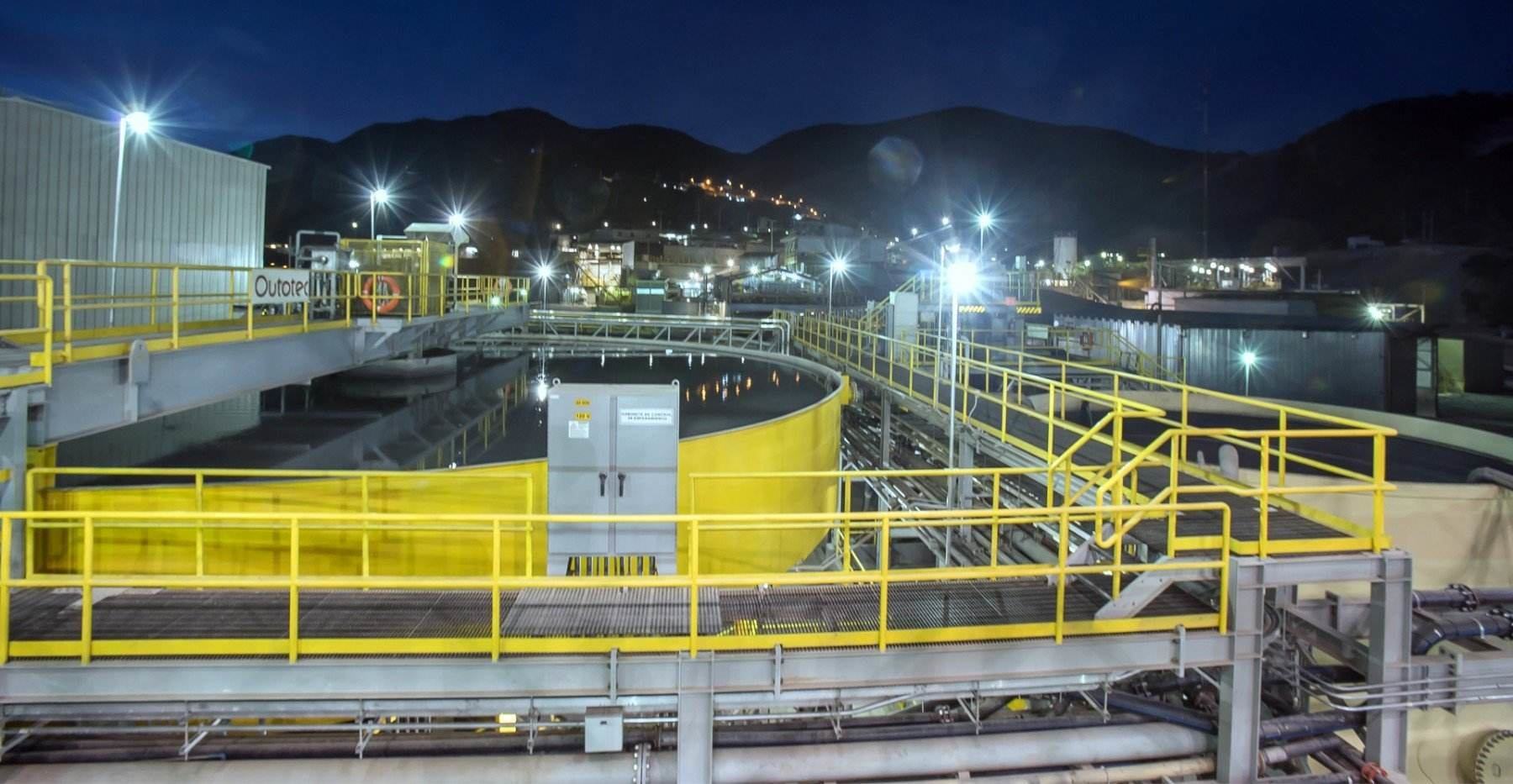 Pan American Silver announced a large increase in silver resources at its La Colorada Skarn discovery in Mexico, as the company eyes the potential for decades of production.

A new estimate puts total silver resources at 227Moz, up from 141Moz in the previous 2020 statement.

Exploration also increased confidence in the geology, resulting in a significant portion of resources being upgraded to the indicated category from inferred.

Indicated resources accounted for 94.4Moz silver, 2.7Mt zinc and 1.2Mt lead (in the 2020 estimate all resources were in the inferred category).

“The prospect of an extensive polymetallic deposit located below our largest and highest-grade silver mine is very promising, and based on its size, we believe the Skarn could provide Pan American with production for many decades,” CEO Michael Steinmann said in a release.

High grade intersects announced in July, including one of 296m at 234g/t silver and 12.0% combined lead and zinc, are still to be incorporated into the resource model.

“Holes like this one should have an impact on overall grades depending on continuity,” Scotiabank analyst Trevor Turnbull said in a note.

But development remains some way off.

“We assume development of underground access and a new dedicated shaft means production is at least five years away and will carry significant capital costs,” the analyst added.

Pan American also has mines and projects in Peru, Argentina, Bolivia and Canada, and the suspended Escobal mine in Guatemala.