Paraguay receives 20 offers for roadworks in Misiones, Cordillera and Caaguazú 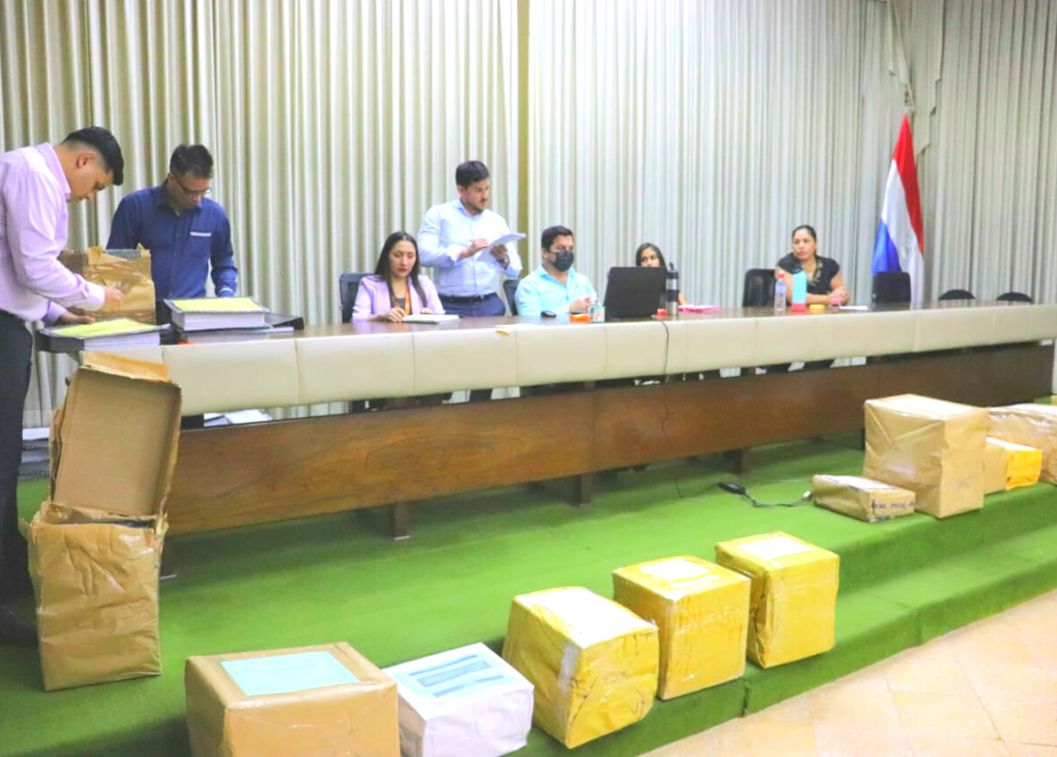 By Ministry of Public Works and Communications of Paraguay

A total of 20 construction firms are competing to carry out the rehabilitation and improvement works with asphalt folder of more than 70 kilometers of roads between the departments of Misiones, Cordillera and Caaguazú.

This is call MOPC No. 93/2022 “...for asphalt paving works in the departments of Misiones, Cordillera and Caaguazú-Road Directorate – Ad Referendum to the approval of Loan Contract”, published on the portal of the National Directorate of Public Procurement (DNCP) with ID No. 419394.

It is worth noting that none of the bids reached the estimated overall amount of about G. 277,894,920,611, that is, there were quotations below the reference price between about 7.6% and almost 19%.

This project consists of 4 lots identified as follows: Lot 1 starts at the intersection with the road PY04, called Ybyraty intersection, and extends heading towards the district of San Juan Bautista until km 18.62 of the route, where it joins with the bridge over the Aguaray stream, totaling 18.62 km of this first stretch.

This is followed by Lot 2 which runs from the latter bridgehead to km 38.69 of the said stretch where it merges with the existing asphalt communicating with the urban sector of the district of San Juan Bautista, thus adding 20.07 km more of pavement to the project.

The third lot, for its part, plans to intervene a stretch of 5.35 km between km 38.69 and km 44 and includes The construction of a new a variant of 6.2 km that will improve the route between the district of San John the Baptist and the national route PY0

The opening act can be viewed here.

US sanctions against former president Horacio Cartes re-opened a rift within the ruling Colorado party, while the government is depending on banks ...

Analysts from Moody’s say the US$300mn owed to banks for public works is relatively small fry but delaying payments could be seen as a sign of fisc...

Key Paraguay infra works at risk due to rising debts

Paraguay closes 2022 with investments of US$650mn in infrastructure projects

Other projects in: Infrastructure (Paraguay)

Want to read more information about Paraguay receives 20 offers for roadworks in Misiones, Cordillera and Caaguazú?