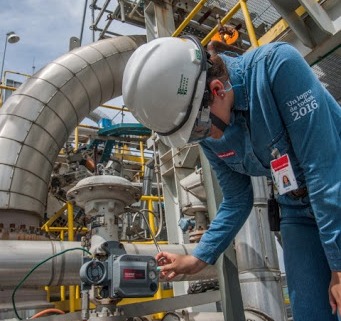 After a highly controversial negotiating period, Mexican oil and gas giant Pemex and petrochemical consortium Braskem Idesa have struck a new deal on ethane supply that will significantly reduce the NOC’s obligations.

Under the deal, Pemex will supply Brasken’s Etileno XXI petrochemical complex with 30,000b/d of ethane for three years, replacing a previous commitment to supply the facility with 66,000b/d for 20 years starting in 2010.

Pemex CEO Octavio Romero Oropeza said during a press conference that Pemex was aware that Braskem Idesa plans to build an ethane import terminal to supply Etileno XXI and added that it would collaborate with the firm.

The updated deal will mean Pemex will not have any commitments to Braskem Idesa from 2024 onwards, Romero Oropeza said. The firm is a JV between Brazilian petrochemical player Braskem and Mexican oil and gas infrastructure manufacturer Idesa.

Both companies and Pemex have been in negotiations for months regarding the gas supply agreement, with Pemex and the Mexican government pushing for updated terms.

It later partially resumed operations using an “experimental business model,” although it clarified that this did not allow the plant to operate at full capacity. Braskem said earlier this week that Cenagas had resumed its supply to Etileno XXI.

During the Pemex press conference, President Andrés Manuel López Obrador said public power utility CFE will begin a process to overhaul its hydroelectric power plants in a bid to increase its share of clean power production.

According to the president, the plan will involve putting a series of currently inactive generation plants back into operation, as well as upgrading existing facilities.

Initially, the plan will include 14 plants and more details will be made public over the coming weeks, López Obrador said.