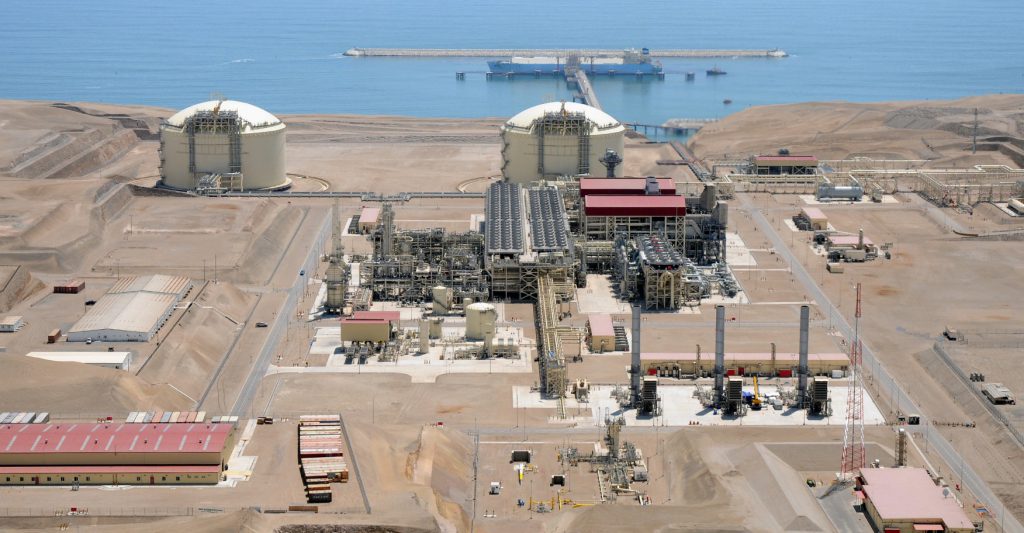 Construction of a project to optimize and improve the reliability of Peru LNG’s Pampa Melchorita liquefaction plant is scheduled to begin April 9.

The project entails installing a unit to recover ethane from natural gas that would replace ethylene which is used as part of the mixed refrigerant and allow for greater control regarding availability and cost variability by eliminating the need to import ethylene from Texas.

BNamericas previously reported that the environmental certification service for sustainable investments (Senace) approved a supporting technical report (ITS) submitted by Peru LNG for the work.

An ITS is submitted when modifications to a project with environmental approval are not expected to cause a significant environmental impact.

The ITS highlighted that the company imports 50-60 ISO containers a year of ethylene, equivalent to 436-523t and pointed to ethane’s improved thermodynamic characteristics over ethylene, and how this would increase LNG production efficiency.

According to new information filed by Peru LNG with Senace, construction will run through mid-August with startup scheduled for September.

Information from hydrocarbons licensing authority Perupetro shows that 13 vessels have left Pampa Melchorita year to date, of which six went to Japan, five to South Korea and one each to China and Holland.

In addition, Peru LNG supplies natural gas distributors in the north and south of the country via cryogenic trucks, a model which has come under scrutiny due to the transport cost and the associated impact on gas pricing.