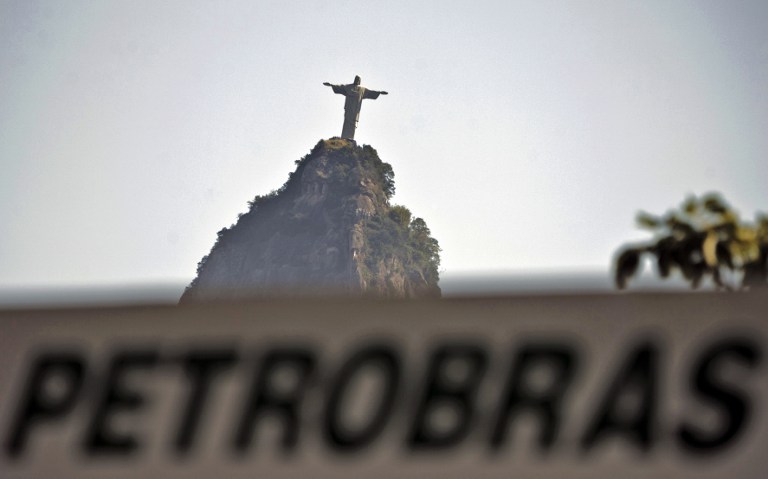 Petrobras said operations at affected platforms were "being normalized" after unions agreed to end the stoppage on Friday.

"Despite the impact on volumes, Petrobras has kept its production target of 2.125Mb/d for 2015," the Rio de Janeiro-based firm said in a statement.

The company added that natural gas production had also fallen by 48.4Mm3 during the walkout. It said refineries had not been affected.

Workers began the strike on November 1 to protest Petrobras' plans to downsize. SindipetroNF members had also sought an 18% wage rise and full pay for each day of the stoppage.

SindipetroNF workers operate platforms in the Campos basin that account for about 64% of Brazil's oil production and 34% of natural gas output.

Stricken by a lingering corruption scandal and a US$134bn debt load, Petrobras has slashed US$101bn from its five-year investment forecast since June. The company also plans to sell assets worth US$15.1bn by the end of 2016.

According to FUP, the cuts and privatization plans threaten thousands of oil industry jobs.

Is an O&G engineering heavyweight emerging in Brazil?

The Azevedo e Travassos group is working on two acquisitions to grow its footprint in the sector.

The company is expected to sign a purchase and sale contract with PBGÁS, in Paraíba state.

Income for Bolivia from LPG exports increased by 131.9%

Why Brazil’s latest oil round failed to meet expectations

Ecopetrol expands its presence in Brazil in alliance with Shell

Purchase of 160 million liters of ethanol from sugarcane producers will repla...

Ministerial Declaration of the LI Meeting of Ministers of the Latin American ...

The bidding process for Object 2A of the ITAIPU Technological Update Plan has...

Spotlight: Who leads Brazil’s cloud market and in which verticals?