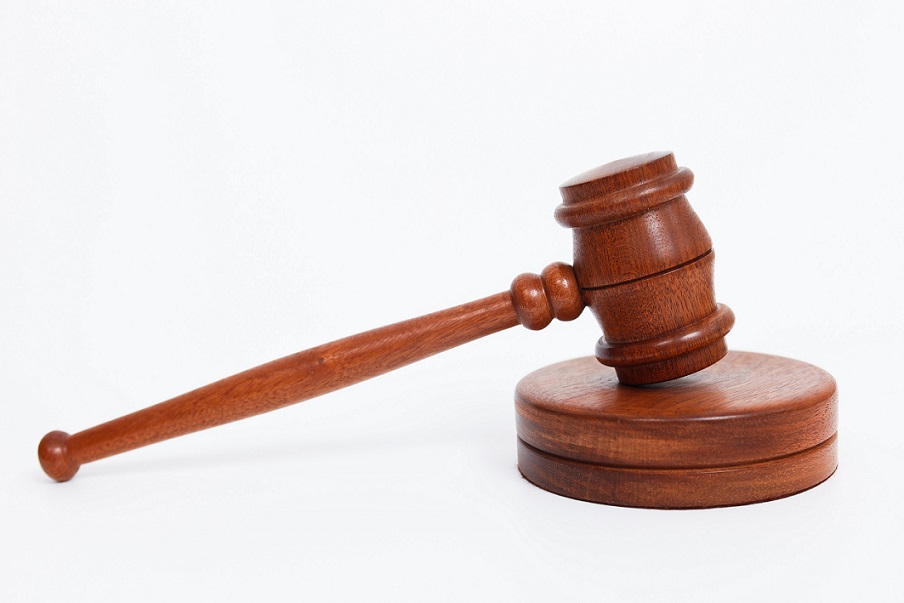 In a database called Startupbase, Brazilian sector association ABStartups tracks a whopping 12,000-plus startups, 1% of which (<120) are from the legaltech/regtech/lawtech segment.

Local lawtech and legaltech association AB2L estimates their number at around 140.

These are companies dedicated to provide solutions that facilitate compliance, speed up lawsuits and processes analysis, increase digitization and manage documentation at law firms.

The number of lawtechs might look small, but a comparison base was virtually nonexistent. The segment is still new in the country, offering promising perspectives.

According to Ronaldo Lemos, from Rio de Janeiro's Technology and Society Institute (ITS), the sector grew about 240% last year.

In general, most startups in Brazil continue to concentrate in education, according to the Startupbase. These edtechs correspond to 10.6% of all startups mapped by ABStartups, followed by fintechs, with 6.1%.

According to ABStartups, edtech startups were a main trend in 2016 and 2017, driven by needs for efficient alternatives in the education sector.

"These same ‘waves’ were seen later, with the growth of agritechs (startups with agricultural solutions) and now with fintechs (financial startups), for example," ABStartups CEO Amure Pinho told BNamericas.

Although the richest south and southeast regions are home to the vast majority of Brazilian startups, 266 of them are now present in the northern region, according to ABStartups.

Regarding these northern startups' business model, 26% are marketplaces, 25% are in the software-as-a-service (SaaS) segment and 9% are focused on services and solutions for the consumer market.

The final terms for the 5G auction are expected to be issued by the end of the first half of 2021.

OpenRAN challenging traditional suppliers as it gains traction in LatAm

Oi's proposed amendment to Reorg. plan does not constitute a distressed debt exchange

Embraer announces investment in Tempest, a company specializing in cybersecurity 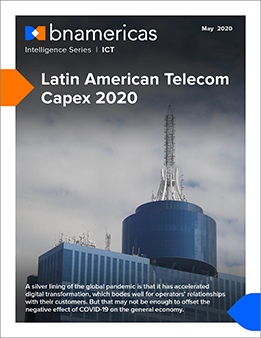 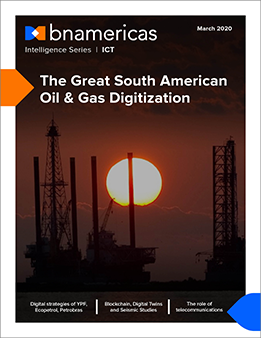 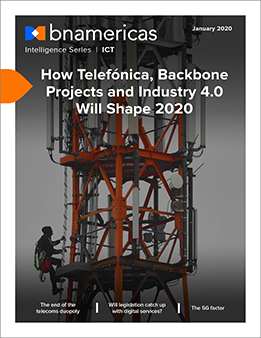