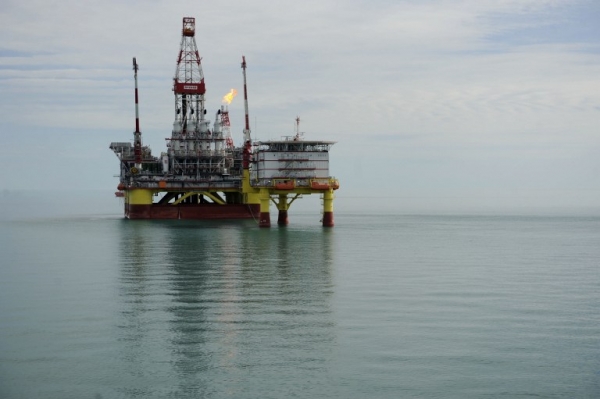 South and Central America will be the world's fastest growing oil production region over the next two decades, spurred by higher output from Brazilian deepwater fields, according to the latest BP Energy Outlook published on Wednesday.

South and Central America will see oil output jump by more than a third from 400 million tonnes of oil equivalent (Mtoe) in 2015 to 536Mtoe in 2035, BP said in the report.

The next fastest growing region is North America, whose shale fields are expected to help deliver a 32.8% increase in production to 1,190Mtoe.

The Middle East will remain the world's highest producer with 1,637Mtoe, up from the current figure of 1,406Mtoe.

Overall oil production is forecast to hit 4,901Mtoe from 4,343Mtoe.

BP said non-Opec supply would account for the majority of the increase, growing 11Mb/d, while Opec rises 7Mb/d.

"All of the net increase in non-Opec supply comes from the Americas: US shale, Brazilian deepwater and Canadian oil sands," the British company said.

Meanwhile global production of electricity from renewable sources is expected to quadruple by 2035, accounting for a third of total power generation growth.

Oil's share of total primary energy is expected to fall to less than 30% from around a third today.

Coal's share of the energy mix is forecast to dip to around 25% from just over 30%. Renewables will jump to around 9% from 2% while natural gas is expect to comprise about 26%, up from 16% today.