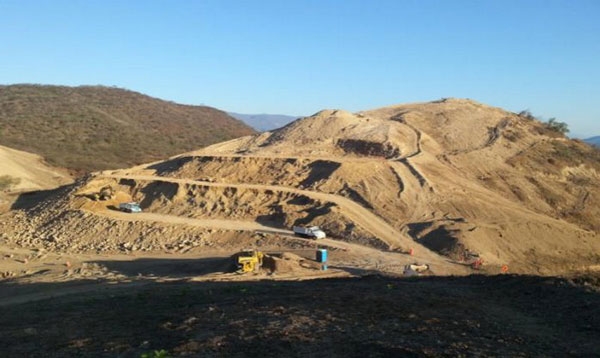 Torex announced the first gold pour at the US$800mn Guerrero state project in December, with commercial production expected in Q2.

Limón-Guajes promises to be one of Mexico's largest and lowest-cost gold producers, with average output at 369,000oz/y gold and life-of-mine all-in sustaining costs of US$637/oz.

Adding to its attraction is a second gold project, Media Luna, on the same land package. The project is currently in advanced exploration.

"While Torex is going to generate a lot of cash most of it will be spent on servicing the debt from the mine they have just built," Turnbull said. "It would make a lot of sense for a company with cash to immediately deploy that cash into building the second mine. That's the opportunity that makes it more than just a bigger-is-better type of acquisition." 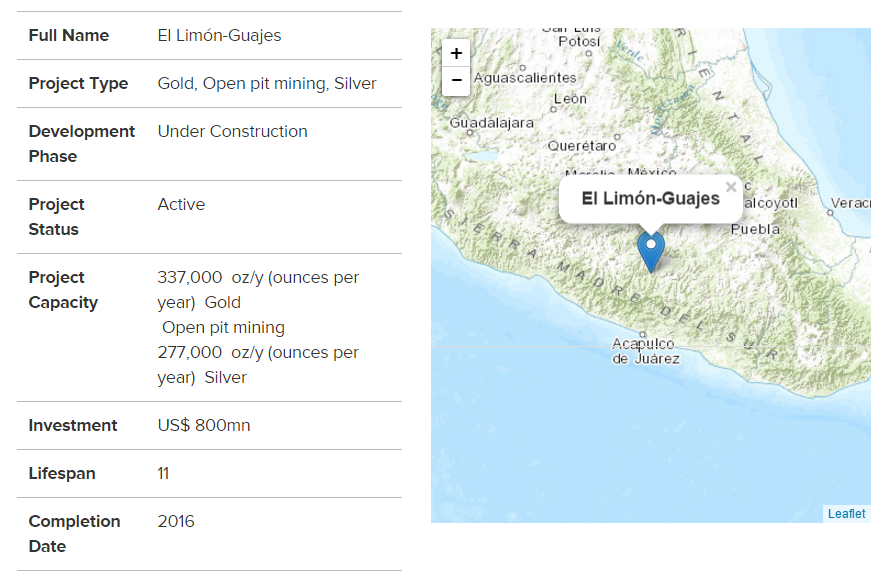 "There are so few companies left with single assets that exhibit high margins, so that means Torex is one of the last ones standing, and I wouldn't be surprised to see that attract M&A attention," Turnbull added.

Tahoe's planned Lake Shore deal probably rules it out as a potential bidder for Torex, with the company's hands likely to be full for at least the remainder of the year, Turnbull said.

The project could also attract attention from Agnico Eagle Mines, Turnbull said. The company has three gold mines and the El Barqueño project in Mexico, the latter acquired in the US$188mn takeover of Cayden Resources in 2014.

Generally, M&A activity is likely to be somewhat depressed in the gold mining space, with companies only going ahead with takeovers if they have strong reasons to do so and can afford to.

For example, Tahoe's Lake Shore bid was partly driven by diversification, adding production in Canada to existing operations in Guatemala and Peru.

"I don't think it's a free-for-all," Turnbull said. "It's going to be very selective. I do think it will be slower than people want."

Mexican gold and silver production inch up in November

The production figures for precious metals and copper reflect the stagnation of the mining-metallurgical industry during 2022, according to an econ...

Want to read more information about The allure of Torex's Limón-Guajes gold project?