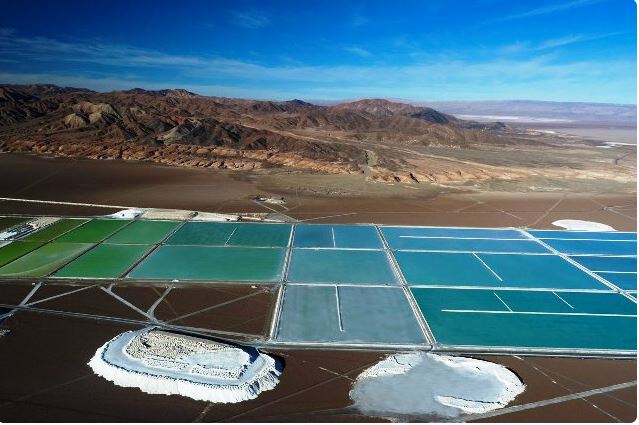 The lithium boom due to the adoption of low-carbon economies and the global energy transition is an opportunity for Chile, mining undersecretary Willy Kracht (in photo) said at the 2022 Lithium Forum held on Wednesday in Santiago.

The government is drawing up the institutional framework for salt flats, a research and development institute for lithium and salt flats, and a national lithium company to promote knowledge and exploitation of salt flats. The bases of this company will be announced at the end of 2022 and "starting next year we will begin the search for strategic partners," Kracht said.

The process is being carried out through a working group led by the mining ministry and including the economy, energy, finance, environment, social development and science ministries, as well as entities such as development agency Corfo and mining and geology service Sernageomin.

The state lithium company will not be the same as Codelco is for copper, but will be based on the formation of technical knowledge to boost production, Kracht said. The interministerial group is working on legal regulations, corporate governance, business units and the role of the State in these units and in decision-making regarding the management of lithium operations.

"The Chilean government has received a lot of interest from private companies, both domestic and foreign, and from other governments to collaborate with Chile in the development of the lithium industry," he said.

The change in the global energy paradigm has made lithium a critical mineral. Chile has more than 55 salt flats and the Salar de Atacama is considered the main lithium deposit in the world due to its size, low content of impurities such as magnesium and calcium, high evaporation rates and low rainfall in the area, Andrés González, a strategy and public policy analyst at state copper commission Cochilco, told the forum.

Global lithium carbonate equivalent (LCE) reserves have increased 60% since 2011 in response to high prices forecast for the long term. Currently, LCE reserves stand at 49Mt, according to USGS data, but Chile has seen its share decline from 58% in 2011 to 54% in 2016 and to 42% this year, González said.

There are challenges to adopt efficient technologies for the brine evaporation and extraction processes, but the lack of proven solutions in Chile implies a prior pilot development phase.

The main driver of the lithium market are electric vehicles. Earlier this year, the 2022 EY Mobility Consumer Index indicated for the first time that more than half of those looking to buy a car want an electric vehicle, said Andy Miller, EY global mobility and advanced manufacturing leader, in a statement. China, Norway, Sweden, Germany and the UK are the countries furthest along the road to an electric future, the study shows.

The growing demand for mini EVs, the best-selling electric cars in the world, and new environmental policies, such as the climate law in the United States, together with greater restrictions on carbon emissions, will drive the demand for lithium, Marcelo Bolton, senior mining consultant at CRU, told the forum.

On the other hand, there are factors that will impact the market such as inflation and high interest rates, the control measures in China due to COVID-19 that have caused a reduction in the manufacturing of EVs, the high prices of raw materials and the Russia-Ukraine war that continue to unbalance global supply chains.

In production, lithium carbonate currently exceeds lithium hydroxide and although both will continue to grow, "from 2030 the largest percentage in the market will be lithium hydroxide," according to Bolton, given the increased use of nickel-lithium batteries.

Lithium production in Chile and Argentina is expected to represent 38% of world supply once all projects in the pipeline come online. Several of them are estimated for 2023 and 2024, he added.

Chile, where only SQM and Albemarle produce lithium, is the world’s second largest producer after Australia.

"It would be necessary to invest US$40bn to satisfy lithium consumption by 2030" and demand will grow 2,000% compared to 2020 levels, said José Cabello, director of the National Geological Society of Chile. 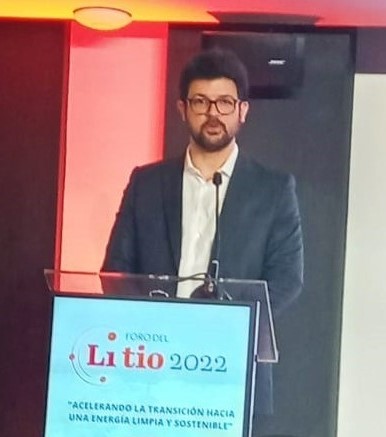 BNamericas spoke with Rony Zimerman, lead attorney in the natural resources and mining area at the Lembeye law firm.

BNamericas talks with José Miguel Hernández and Fernando Villanueva, lawyers at consultancy Grupo Evans, about the legal landscape in the desalinat...