The markets emerging as new fintech hubs in Latin America 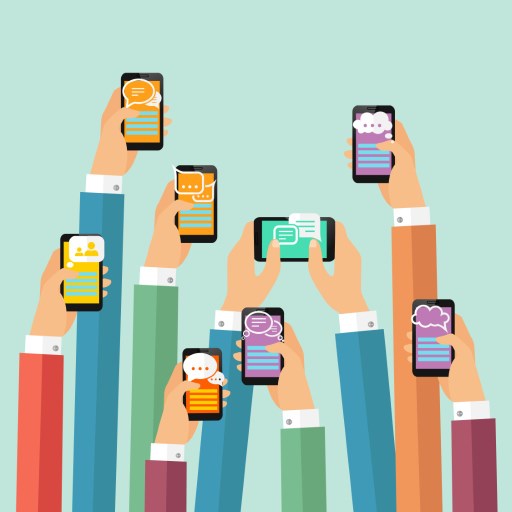 The Latin American fintech industry has more than doubled in size during the last four years, according to a study from IDB.

While the markets driving the growth trend have changed little in this period, new hotspots have emerged in the region.

Brazil led the pack with 31% of Latin America’s fintechs, followed by Mexico (21%), Colombia (11%), Argentina (11%) and Chile (7%), according to the report, which was developed in partnership with innovation and venture development firm Finnovista.

Six countries are now considered “emerging fintech markets” by seeing their number of companies rise significantly between 2017 and 2021.

“Even though prospects for recovery in Latin America are still unclear, the fintech sector is currently going through a phase that could be categorized as exuberant. This sentiment is reflected by the investment available for startups, whether in the form of debt or capital, which has grown during a period in which the value propositions offered by fintech platforms have been even more relevant,” said Andrés Fontao, managing partner at Finnovista.

The report also looked at fintech regulations with the creation of regulatory sandboxes and innovation hubs in countries like Brazil, Colombia, Costa Rica, the Dominican Republic, El Salvador and Guatemala.

It also highlighted regulatory progress in the crowdfunding space in Brazil, Colombia, Ecuador, Mexico and Peru, and the enabling of open finance in Brazil and Mexico.

Payments and remittances continued to be the largest business segment, accounting for 25% of the regional fintech industry, according to IDB/Finnovista’s estimates.

Lending (19%), business technology platforms for financial institutions (15%) and business finance management (11%) followed, which the study said had all seen strong growth in the past years.

Current transactions are just “the tip of the iceberg,” Gonzalo Rojón, director of best practices and regulatory analysis at Ibero-American telecom...

Want to read more information about The markets emerging as new fintech hubs in Latin America?