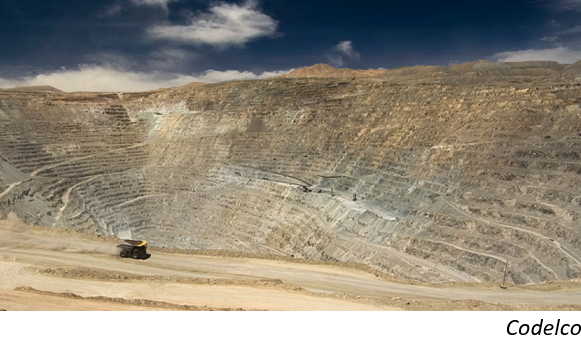 Lockdowns, deferrals, and work stoppages because of the COVID-19 crisis have affected 60% of Chilean mining projects under construction.

“The biggest COVID-19 effect during 1Q20 was the change in the schedule of investment projects, affecting 29 of 48 mining initiatives, due to lockdowns, construction deferrals and slowdown of works,” the general manager of investment tracking company Corporación de Bienes de Capital (CBC), Orlando Castillo, said during a webinar organized by metallurgical industry association Asimet.

Mining FDI fell 41% to less than US$1bn during the first quarter.

CBC forecasts another 41% investment drop in mining construction during 2Q20, with projects for which a final decision remains pending being more affected.

“The mining sector must generate a plan to give more oxygen to their own companies but also to their providers. They must create a restart plan to make the comeback easy. If not, it will be more complex to reactivate it,” Castillo told BNamericas.

Total 2020 FDI was expected to reach US$16.8bn, but Castillo predicts that less will materialize because of last year’s social unrest and the health crisis.

During the webinar, Asimet president Dante Arrigoni forecast an 8% drop of Chile’s GPD and a contraction of 5% in the metallurgical sector for this year.

“This crisis will hit us. It is essential to have an economic reactivation and employment plan,” he said.

Mining minister Baldo Prokurica recently said around 30,000 miners were demobilized and some wages cut. But miners would get back to their jobs once the pandemic ends.