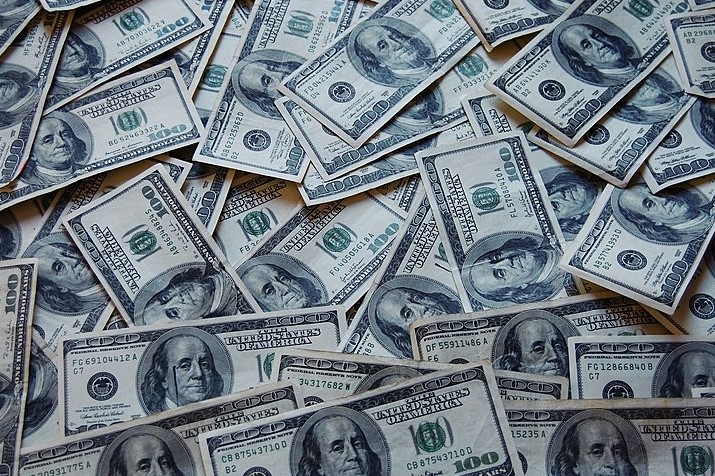 Resources will be used to develop new products and accelerate the retailtech's internationalization. Currently, the company operates in Brazil, its largest market with 60% of all sales, Uruguay, Argentina and Peru. An IPO is also planned for the coming years.

How big a stake Warburg Pincus acquired was not disclosed, but with the move the fund became Scanntech's biggest institutional investor. Other existing investors include IFC and Endeavor Catalyst.

Founded in 1992 with a different proposition, Scanntech evolved and has grown strongly in recent years. Customers include multinational retailers, Ambev, Coca-Cola, PepsiCo and Unilever.

California-based software engineering and IT firm BairesDev, focused on nearshore and outsourcing services from Latin America, hired more than 2,300 professionals in 2022, 62% of which in Brazil, Colombia and Mexico.

The company employed 4,000 professionals by year-end in over 40 countries. Around 90% of its workforce is in Latin America. The company also gained 227 clients and expanded revenues by 71% over 2021.

“The growth we had in 2022 is not only an achievement for our company but also a success story for all of Latin America, considering the macroeconomic context in which we operate. Our team of software engineers and other specialties were key to these results,” CEO Nacho De Marco said in a statement.

Colombian fintech KLYM, which offers payment financing solutions for large companies and SMEs, cashed US$27mn in a fundraised round led by JP Morgan Chase and IFC.

Resources will be used for its Mexico entry this year and to boost growth in its newest market, Brazil. Expansions in Colombia and Chile are equally on the agenda.

The Bogota-based company has raised US$95mn since its creation in 2017, according to Bloomberg. In 2020, the company was acquired by Greensill Capital.

Brazil’s Viden Ventures, a VC and research company focused on Web3, aims to raise US$10mn for its first investment fund.

Viden plans an event in February to raise funds for a five-year investment term.

Brazil’s largest technology firm, Positivo Tecnologia, invested in and became a partner of GovTech, a fund created in 2021 by VC firms KPTL and Cedro Capital.

GovTech is deemed the first regional fund to be fully dedicated to startups that use innovation to improve services and processes in public institutions.

Positivo Tecnologia's initial capital in GovTech was 7mn reais (US$1.35mn), and could reach 40mn reais over the next three years.

The goal is to provide subsidies to technology firms seeking to join the ScaleX Santiago Venture Exchange, a new alternative to raise capital created by the Santiago stock exchange.

Applications to the new round and detailed information can be obtained via the accelerator’s website. Submissions will be accepted through September 13.

The Start-up Chile program is coordinated by development agency Corfo.