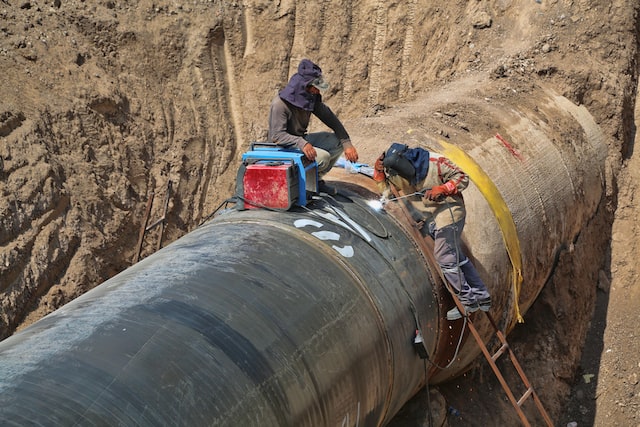 National water authority Conagua will keep working on three major aqueduct projects next year in Mexico City and the states of Nuevo León and Jalisco, although plans to add two works in Querétaro and Colima states to the portfolio also advance.

Construction is underway at the El Cuchillo aqueduct II in Nuevo León, the El Zapotillo-El Salto aqueduct in Jalisco and on an aqueduct for Mexico City’s Cutzamala water distribution system.

Meanwhile, works on the third Querétaro capital aqueduct and the rehabilitation of the Armería-Manzanillo aqueduct in Colima have not started.

The 10bn-peso (US$500mn) project, seen by President Andrés Manuel López Obrador and Nuevo León governor Samuel García as the solution to the drought crisis that hit the state this year, began works in September.

Conagua seeks to complete the 100km pipeline, for which 10 local companies were awarded a construction contract, by the end of 2023 the latest. It will have a diameter of 213cm, five pumping stations and a 465m pumping head.

This will be the second line to supply water to the state capital from the Cuchillo dam, with the goal of delivering 5,000l/s to the urban area.

The aqueduct is part of the unfinished 11bn-peso El Zapotillo dam, on which works resumed in September after a decade of being stalled due to social opposition.

It will connect El Zapotillo across the Río Verde in Los Altos municipality with the El Salto dam. However, to reach capital Guadalajara’s distribution network, Conagua will also build another 39km aqueduct, known as El Salto-Calderón, in two stretches.

The first is expected to finish in 1Q23. Authorities disclosed in September that 1m3/s will be delivered to Guadalajara by the end of the first stage and 3m3/s once the dam is completed.

Construction for the system's new line resumed in May after legal obstacles halted progress last year, according to the head of Mexican engineering firm Cipro, Manuel Salas Flores, whose company won a contract to supervise the construction of one of the 77km pipelines divided into four stretches.

A third line is deemed necessary to guarantee water services while maintenance or repairs are being carried out on the other two lines. The Cutzamala system was built some 40 years ago.

Conagua has not updated a deadline for completing the project, but Capri's supervision contract will conclude in April 2023.

Among the new projects planned for next year is the 12bn-peso (US$614mn) third aqueduct to serve Querétaro’s state capital.

Cipro announced on November 6 that it was assigned the contract to design “the construction of an intake, pumping plant, pipelines, special structures and the water treatment plant.”

Without providing further details, Salas said, “we will finish the executive project at the end of this year and [the state] plans to launch the tenders at the beginning of next year.”

Meanwhile, Asipona Manzanillo, the operator of Manzanillo port in Colima state, launched a tender last month to create the executive plan for constructing, improving or rehabilitating the Armería-Manzanillo aqueduct.

Eight bids ranging from the 5mn pesos to 12mn pesos were received on November 2, according to records on procurement site Compranet. A winner will be picked on November 23.

Details of the project are vague, but López Obrador said in August the aqueduct would be rehabilitated to provide water for the state’s north.

Want to read more information about At a glance: Mexico’s top 5 aqueduct projects?