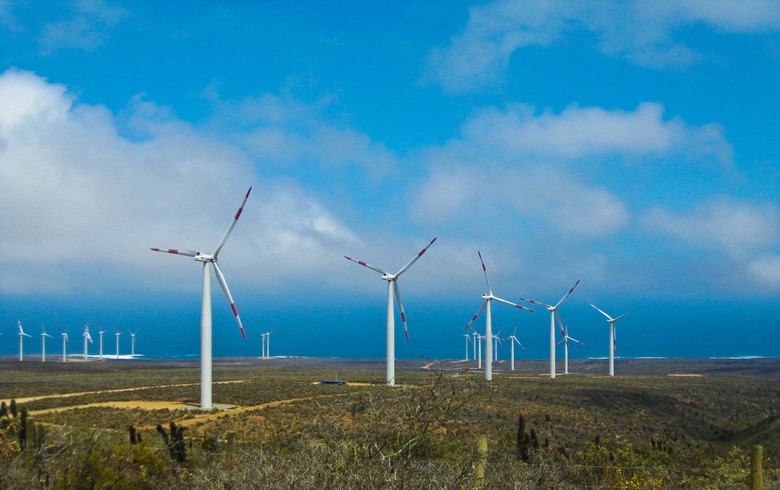 With oil prices below US$35/b, renewable projects may become more competitive with hydrocarbons in terms of returns.

According to Valentina Kretzschmar, VP of corporate analysis at Wood Mackenzie, 75% of new oil and gas projects globally at current price levels would return less than the cost of capital, assumed at 10%. Oil and gas projects have average IRRs of 6%, she wrote in a report, so renewable projects would look as attractive as upstream projects if prices stay at their current levels.

While international E&P players have shown some interest in renewable investment, the historically higher returns of oil and gas projects have meant that most companies have only dabbled in renewables, choosing to allocate capital to E&P projects instead. Consequently, investments by big oil companies in the renewables sector account for less than 2% of global solar and wind capacity.

"The majors’ capital allocation strategy has been underpinned by prudent investment in high return projects, especially since the oil price downturn in 2014," the report says. "‘Competition for capital’ between different projects has been a key mantra. At US$60/b, solar and wind assets – with average returns of 5-10% IRR – have found it difficult to compete with expected double-digit returns from oil and gas projects, despite the much lower technical and commercial risk of renewables."

Hence, the renewables sector will not see a significant slowdown in growth as a consequence of the latest oil price crash as international majors cut costs.

Renewable development, however, will be impacted by the parallel coronavirus crisis, which has interrupted supply chains worldwide, including those of renewable projects. This interruption is bound to have a short-term effect on the industry.

However, the oil industry is expected to reduce investment in carbon emissions targets together with any non-essential spending.

A relatively high cost of capital is now compounded by lower returns and high volatility as mounting downsides for oil and gas projects, Kretzschmar wrote.

Large international players with strong balance sheets could choose to transition more heavily into renewable investment, especially considering that demand for oil is expected to fall sharply in the next two decades. Renewables could, therefore, offer a more stable long-term position.

Carbon emissions no longer a priority

Upstream cash flow is expected to fall by US$220bn in 2020 across Wood Mackenzie’s corporate coverage, the company said.

While lowering carbon emissions became a goal for several oil majors in the last few years, an industry in survival mode is unlikely to leave room for those concerns. Companies will instead focus on maintaining operations and trying to honor commitments with shareholders.

Among the companies more committed to diversifying their energy portfolios and moving towards carbon neutrality are France’s Total, the UK-Netherlands' Shell, the UK’s BP, Spain’s Repsol and Italy’s Eni.

The company's CEO told congress that the state company would be involved in the construction of five new solar projects across the country.

Want to read more information about Could the oil price crash boost renewables??