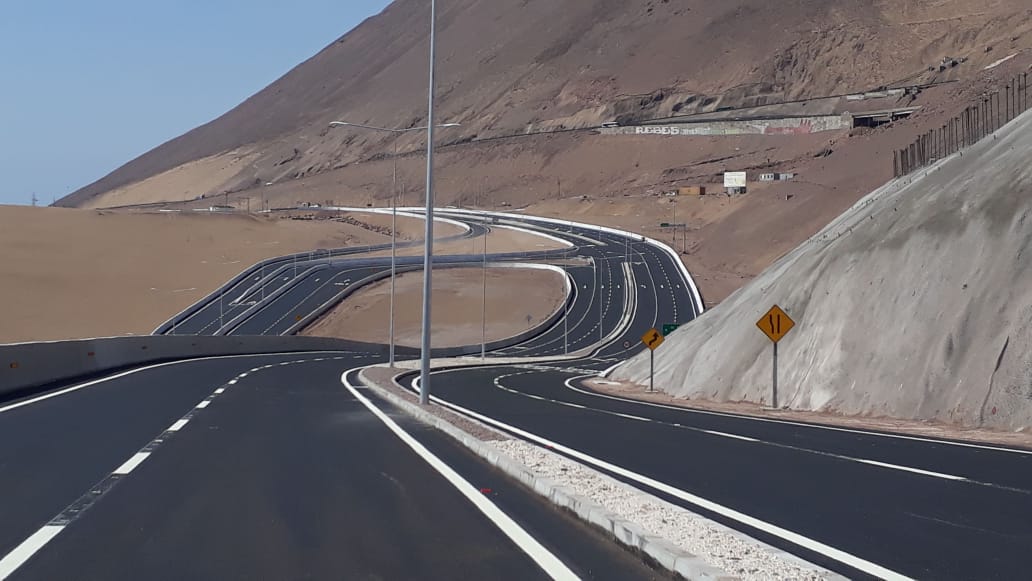 Jorge Palavecino, CIO of Chilean insurance company Penta Vida, said that infrastructure investments became a big part of the firm’s strategy after the 2008-09 recession, and that profitability in the sector rose higher than anticipated.

However, even a decade after the financial crisis, he said firms like his face a problem in the concessions system, mainly because they can only have a 13% stake in any other firm.

“It was better to make a ‘club,’ meaning an investment fund, to buy a 49% stake in a concessionaire to have a higher impact,” he said during the IJChile 2019 infrastructure and energy forum, organized by IJ Global.

He added Penta Vida is now seeking to diversify its portfolio.

“There’s clearly space in the non-conventional renewable energies sector, which is currently very atomized,” he said, calling it “an interesting option.”

Daniela Cuan, Moody’s VP and senior analyst, has a different approach to the issue, saying that barriers to potential investors aren’t the problem for Chile’s infrastructure sector, but the lack of mature PPP projects.

“PPPs are rising in the region. There are opportunities, but not massive ones,” she told BNamericas.

She said that despite the government’s aim to tender nearly US$14bn in concessions by 2023, “these are projects that take time and have complicated designs,” meaning financiers cannot enter immediately.

“What we are seeing is that there’s a lot of liquidity in the market, but not enough projects to use that liquidity as one would like.”

Still, investors are participating in the sector, he said.

When consulted on how the system could be improved, Cuan told BNamericas that Chile’s concessions system has proved to be effective and shouldn’t be radically changed. Yet, the country should learn from Europe, but that “also takes time.”