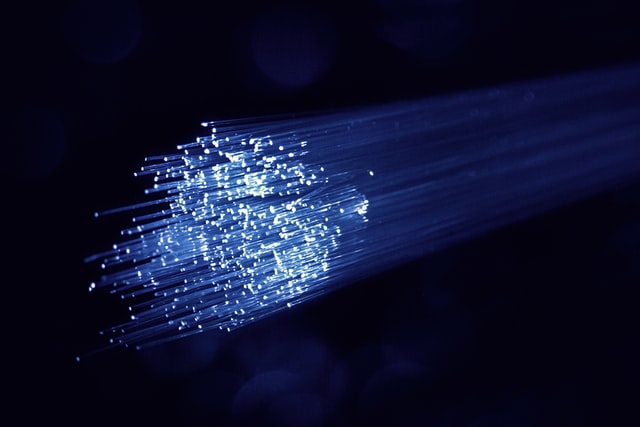 The Latin American fiber optic market looks set to see dynamic growth for the next four or five years.

Investments in fiber optics are expected to rise this year after a turbulent 2022 in which telcos' plans were affected by weak macroeconomic conditions and problems in supply chains.

“The plans that the operators had [for 2022] weren't achieved, not because of capital problems, but rather because of other resources, such as materials. I believe that this storm that we experienced from the end of 2021 to the middle of 2022 is settling down and there's a different outlook for 2023,” Eduardo Jedruch, director of regulation at the Fiber Broadband Association, explained to BNamericas.

The latest figures for the end of 2021 from the Fiber Broadband Association (FBA), show that the 18 most important countries in Latin America had 103mn homes or buildings passed with fiber (FTTH/FTTB), up 29% compared with the end of 2020.

Meanwhile, fiber subscriptions rose 47% to 46mn, according to the study carried out by SMC+ for the FBA.

The proportion of subscribers considering the number of premises passed is therefore at 45% in Latin America, close to the 50% penetration levels seen in developed nations.

SMC+ projected in November that there would be 112mn homes passed with fiber optics at the end of 2022, with 56mn subscribers.

This year is forecast to end with 128mn homes passed in the region and 67mn FTTH/FTTB accesses.

Jedruch said there is still the problem of overlapping fiber networks in Latin American deployments. "Neutral operators are a very important player in the future, but there are still overlapping coverage areas with multiple networks," he said.

Fiber optic business models in Latin America are still highly sensitive to population density, which means that most investments are concentrated in urban areas, while investments in rural areas are commonly limited to public sector initiatives.

The FBA official said that investment is primarily driven by cable operators that are seeking to migrate their customers from HFC hybrid networks to fiber optics, secondly by large telcos that are migrating customers from copper to fiber, and thirdly by investments made by neutral network operators.

Chilean firm Mundo recently announced that it became the first operator to migrate all of its customers from HFC to fiber optics. Further fiber investments are also expected to be made in Chile by the Claro-VTR joint venture.

In Mexico, cable operator Megacable also has a plan outlining investments of around US$2bn over the next three to four years to expand its coverage and migrate clients from HFC to fiber.

Meanwhile, in terms of fiber for telecommunications, Claro Colombia announced last year that it was going to invest US$25mn to expand its fiber optics networks in 20 cities.

While in the past it was more expensive for operators to migrate technology because users did not fully understand the benefits of fiber optics, customers are now demanding fiber as it is seen as offering faster internet speeds and more reliable connections.

“Carriers are running a bit behind demand,” Jedruch said.

Want to read more information about How is 2023 shaping up for the LatAm fiber optic market??