How much will infrastructure boost Chile's and Colombia’s growth this year? 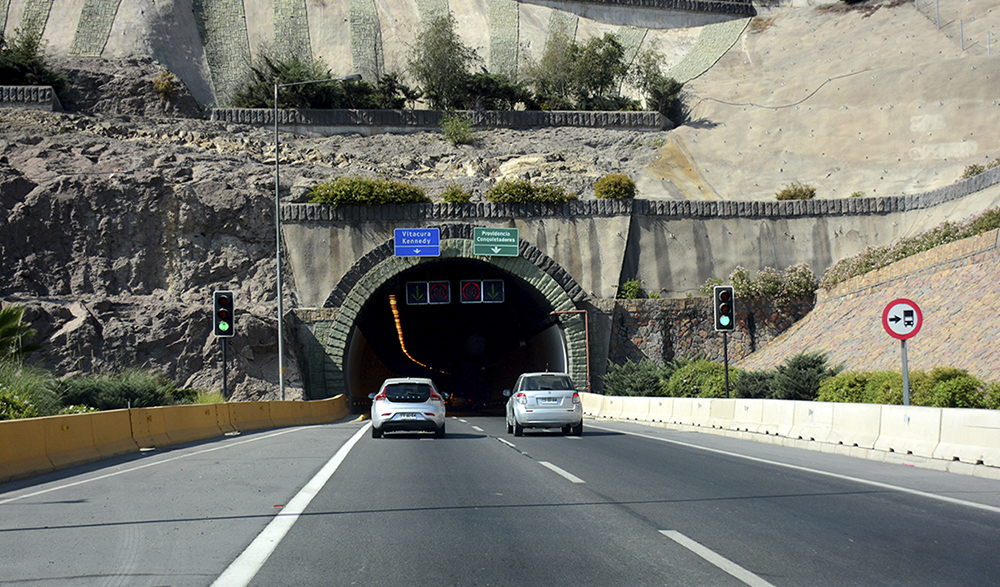 Chile's and Colombia’s heavy support of infrastructure concessions will give both countries' economies a boost this year, but the impacts will also be blunted by ongoing political and social uncertainty in the two nations.

In the case of Chile, the May 16 elections ended up with leftist and independent candidates dominating the convention that will be responsible for drafting a new constitution, while the ruling conservative coalition, Chile Vamos, was also soundly defeated in municipal and regional votes.

This has happened just as the government is preparing to tender US$4.7bn in infrastructure concessions this year, which include hospitals, airports and highways.

“The uncertainty surrounding the victories of independent candidates and the opposition in the election of constituents could keep the infrastructure investment outlook stifled, at least in the short term,” Esteban Polidura, advising director for Swiss banking group Julius Baer in the Americas, told BNamericas.

Despite this, he pointed out that the country still “enjoys tailwinds” thanks to investments in renewable energy and communications, highlighting the South Pacific Submarine Cable (SPSC), also known as Mistral.

Last week, Chile’s central bank increased its growth projections for this year to a range between 8.5% and 9.5%, citing increased consumer spending. The World Bank also improved its outlook in its June report, albeit to a more modest 6.1%.

Colombia fell headlong into political turmoil in late April, with widespread protests against a now withdrawn tax reform bill, which has dragged on into a standoff between the government and an umbrella national strike committee made up of unions, student groups and other civil society organizations who are demanding basic income for poor families, opportunities for young people and an end to police violence.

The country’s infrastructure plans are centered around the US$14bn 5G concessions program, which entails a total of 26 projects including highways, dredging works, rail lines and airports.

The first of these projects, the US$329mn Cali Access-Palmira concession, was awarded last month, while two statements of interest were received for the US$192mn ALO Sur highway project in capital Bogotá and another highway, section 1 of the Troncal del Magdalena corridor, is being tendered.

Colombia’s approach to private investment in infrastructure is supported by the Inter-American Development Bank (IDB), which last week approved a US$15mn reimbursable technical cooperation loan to help consolidate private sector participation in these types of projects.

In particular, the bank noted that the country is facing “budgetary and financing constraints” to invest in infrastructure with public money.

Polidura told BNamericas that Colombia’s already limited income base became even more fragile after the withdrawal of the original tax bill, while the downgrade of its credit rating by S&P, which left it without an investment grade, will make public infrastructure financing even more difficult.

In this scenario, the analyst says that “the private sector likely will be waiting for a more stable political and social environment before participating decisively in new infrastructure projects.”

Last week, the World Bank increased its growth outlook for Colombia to 5.9% for 2021, citing improved external conditions and domestic demand.

Want to read more information about How much will infrastructure boost Chile's and Colombia’s growth this year??