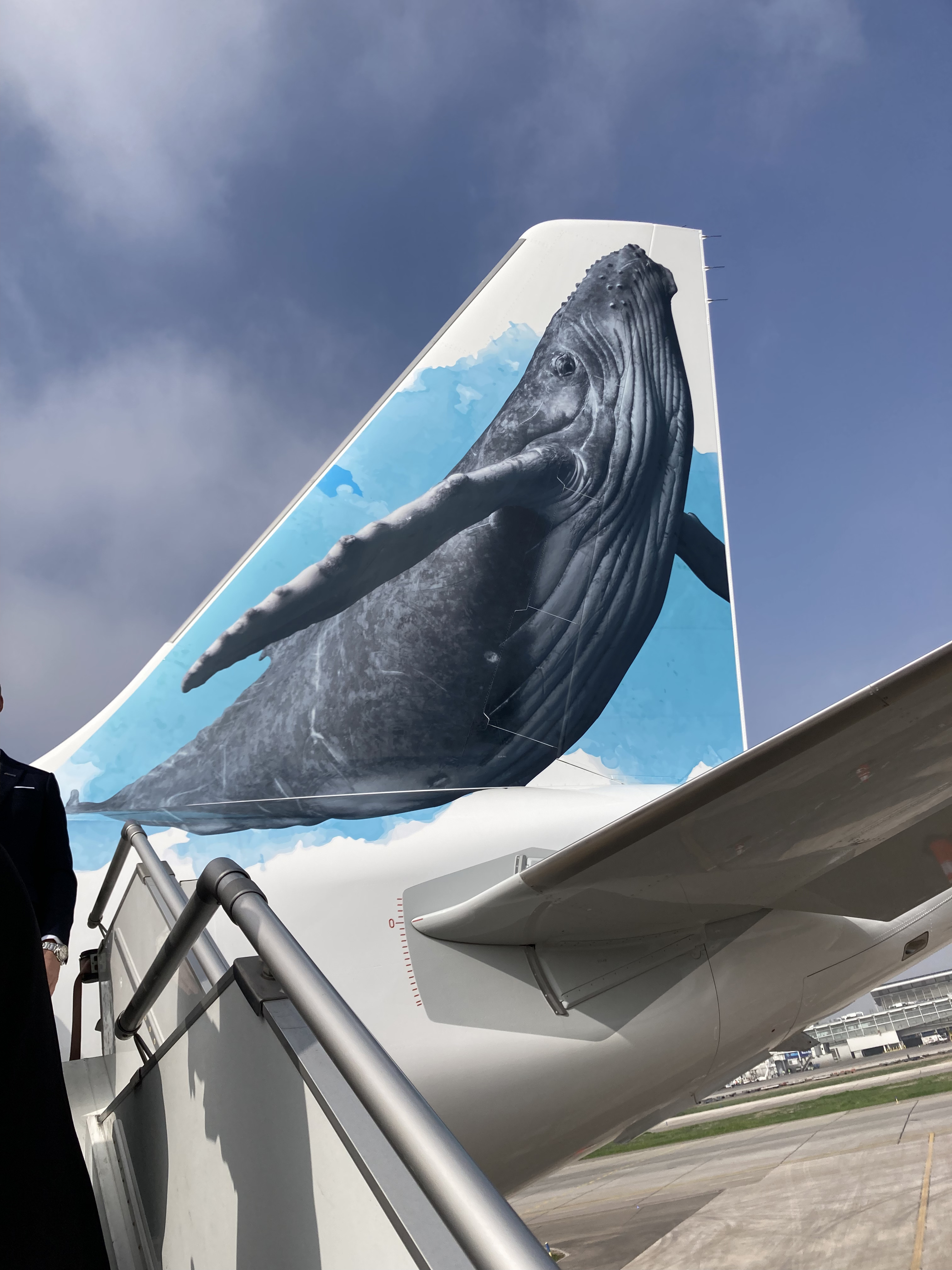 Aviation companies are joining Chile’s push for sustainable mobility by introducing planes with lower carbon emissions and advancing with the development of new technologies that include bio-fuels and green hydrogen.

Despite the moves being made in the sector, industry executives admit that the government must also act to promote these efforts.

“We have the opportunity to design a framework to incentivize the investment and distribution of this type of fuels in the region, because airlines are very restricted when it comes to which fuels we can use,” Estuardo Ortiz, CEO of local low-cost airline Jetsmart told BNamericas when asked about government action.

At a presentation on Tuesday, Jetsmart added the first Airbus A321neo plane to its fleet. This model produces 25% lower emissions per passenger than other planes with the same capacity since it uses bio-fuel, which means emitting 12,000t less CO2 per year, making it the plane with the lowest emissions in South America.

Jetsmart will add three more A321neo planes to its fleet by the end of this year. They will initially operate in Chile before flights are added to Buenos Aires and Lima.

When asked about Airbus's adoption of these technologies, he said that the company began plans to develop a zero-emissions plane two years ago, which it hopes to put into operation by around 2035.

“The technology isn’t defined yet, we’re in the design process, but it's very likely that we will use green hydrogen in one way or another,” he said.

So far Chile’s green mobility efforts have been limited to land transport, particularly regarding electric vehicles.

Before the COVID-19 pandemic led to a huge reduction in air traffic, a debate was taking shape on whether existing airports should be adapted to low-cost airlines, or if separate, smaller terminals should be made exclusively for them.

By the end of May, passenger traffic in Chile’s airports had reached 77.6% of the pre-pandemic peak.

Despite the drop, Jetsmart CEO Ortiz told BNamericas that there are opportunities to continue expanding air transport in the country.

“There are several cities in the country that are not being served directly and which don’t require expensive infrastructure,” he said, adding that even now there are many airports and air routes in the region that are over-saturated.

The number of projects submitted for environmental evaluation decreased compared to September and also year-on-year.

According to the most recent report issued by the National Electricity Coordinator (CEN) and the National Energy Commission, in the last 12 months ...