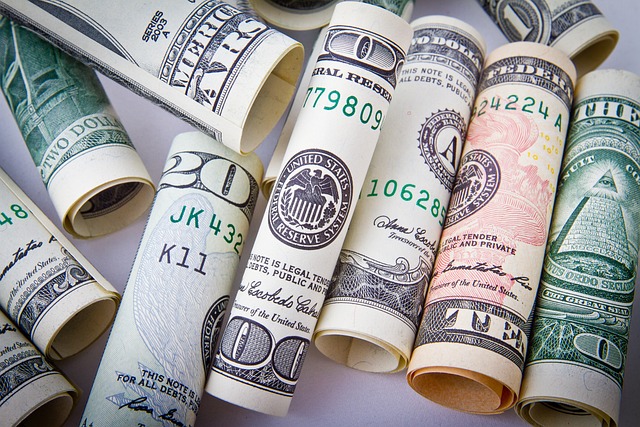 The telecommunications and datacenter sector was one of the stars of 2021 in terms of attracting foreign direct investment (FDI) to Latin America, accounting for some 18% of the total amounts received in the region.

The latest FDI report from Eclac, published this week, states that Latin America and the Caribbean received US$142bn in FDI in 2021, up 40.7% compared with 2020. However, this growth was not enough to reach the levels of foreign investment seen prior to the pandemic.

Some 113 new telecommunications projects were announced in the region over the year, involving total FDI of around US$9bn, with the standouts being developments related to datacenters and mobile infrastructure, according to the report.

BNamericas takes a closer look at the figures.

The most important deal in the country was the sale of 51% of FiberCo Soluções de Infraestructura by TIM Brasil to IHS Holding for US$318mn.

Increased capital inflows are also expected for the next few years as a result of the commitments made by telcos during the 5G auction in Brazil last year. The tender raised some US$8.5bn, with 84% of that total set to be converted into infrastructure investments by 2028.

The Mexican ICT sector received only US$592mn in FDI last year, some 52% less than in 2020. However, Mexico did see various important deals in the sector.

One of the largest transactions announced was the acquisition of KIO Networks by investment fund I Squared Capital for US$700mn.

There were also important moves in the datacenter sector, as CloudHQ announced the installation of a US$600mn datacenter campus and power substation in Querétaro and Huawei disclosed the opening of its second cloud region.

Various investments have also been confirmed for Mexico in 2022 and the coming years by datacenter companies Ascenty, Odata, Equinix and Scala Data Centers.

One of the most important of these projects is the establishment of a new submarine cable by Alphabet (Google's parent company), which will link the east coast of the US with the coastal resort of Las Toninas in Buenos Aires province. The project will require an investment of US$251mn.

Alphabet also announced the expansion of its Google Cloud engineering and services center with an investment of US$72.9mn.

In the case of Peru, the largest foreign direct investments were made in the telecommunications sector. In particular, Eclac highlighted the expansion of Telefónica's fiber optic services in Lima and the implementation of 5G by Claro, The projects involve around US$140mn.

Guatemala was the protagonist of one of the largest transactions in the ICT sector in 2021: the acquisition of the remaining 45% of Tigo Guatemala by Millicom International Cellular for US$2.2bn.

The Luxembourg-based company was also responsible for the largest investment announced in El Salvador, with a project to provide connectivity in rural areas estimated at US$100mn.

Values and specific financial terms were not disclosed, although it was previously reported that Pátria had put a price tag of over 10bn reais (US$...