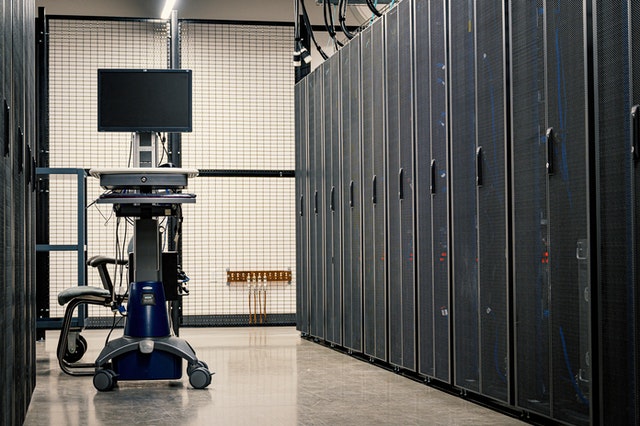 Despite the coronavirus pandemic and pessimistic scenarios for economic growth in Mexico, three major datacenter projects will continue evolving in 2021.

The projects represent around US$1.5bn in foreign investments and at least two are being built in Querétaro state capital Querétaro city.

The city serves well as a datacenter hub due to security and its location near the country’s biggest urban areas, while experts also highlight its low exposure to earthquakes.

BNamericas takes a look at the status of these projects.

Brazilian datacenter group Odata, a five-year-old company that has quickly risen in the sector, expects to complete a US$100mn facility in the city this year and start operations in early 2022.

This is one of the three datacenter projects Odata will build outside Brazil, where it has already constructed three centers. The other projects are a finished center in Bogotá and an upcoming one for Santiago, Chile.

According to the group’s website, Odata is also eyeing Argentina and Peru and additional projects for Mexico are not ruled out.

Brazil-based Ascenty is expected to kick off operations for its first two datacenters in Mexico this year.

Combined investment is US$300mn, and construction started last June. The facilities are part of a three-year, US$750mn investment plan for 22 datacenters in three Latin American countries.

Each unit will cover 20,000-25,000m2 and have a load capacity of 30MVA. One unit (Mexico 1) will open early this year and another (Mexico 2) in the last quarter, with terrain preparations set to begin in August, CEO Chris Torto told BNamericas in June.

Both units will have their own electrical substation and be carrier-neutral, meaning customers can connect through any carrier or their own dedicated network.

One reason to build the datacenters in Mexico is related to the country’s strategic position close to the US and Central America, Ancestry said on its website.

A big announcement of 2020 was Microsoft's US$1.1bn, five-year investment plan for Mexico.

The plan involves programs and collaborations with universities, public entities and organizations, but its main focus is on creating a cloud datacenter region.

While the location of the datacenters was not disclosed due to confidentiality, it is known that they will be established in the central region of the country, close to Mexico City.

While no more details about the datacenters have been revealed, Microsoft said in June that it was partnering with US data management firm SAS to “further democratize AI and analytics” by incorporating its solutions into Microsoft's cloud portfolio.

This alliance will benefit both clients in Mexico and foreign clients storing data in the country, local news magazine Expansión said.

Microsoft also announced other infrastructure investment plans in 2020 for countries such as Chile.

Other datacenter highlights of 2020 include the US$175mn acquisition of three datacenters by US real estate and investment firm Equinix from Mexican telecom company Axtel, which began a divestment plan in 2018.

The acquisition includes two datacenters in Querétaro and another one in Nuevo León state capital Monterrey.

With the deal, the firm added about 10,600m2 of vendor-neutral colocation space to Equinix’s IBX datacenter portfolio, turning it into one of the largest network-neutral datacenter operators in Mexico. Combined, the centers represent 8.5MW of power capacity.

Also a year ago, telecom solutions company Gold Data announced a US$100mn investment over the next three years to connect Mexican datacenters through a fiber optics network.

The project continued despite the COVID-19 emergency, the firm said in a statement in November.

Stage one of the project involves deploying 1,000km of fiber to connect the Mexican datacenters with Querétaro. The project will require US$10mn in 2021, Gold Data CEO Renato Tradardi told daily El Economista.

But the decree could benefit a government flagship project, BNamericas was told.