Spotlight: The cost of spectrum in Argentina 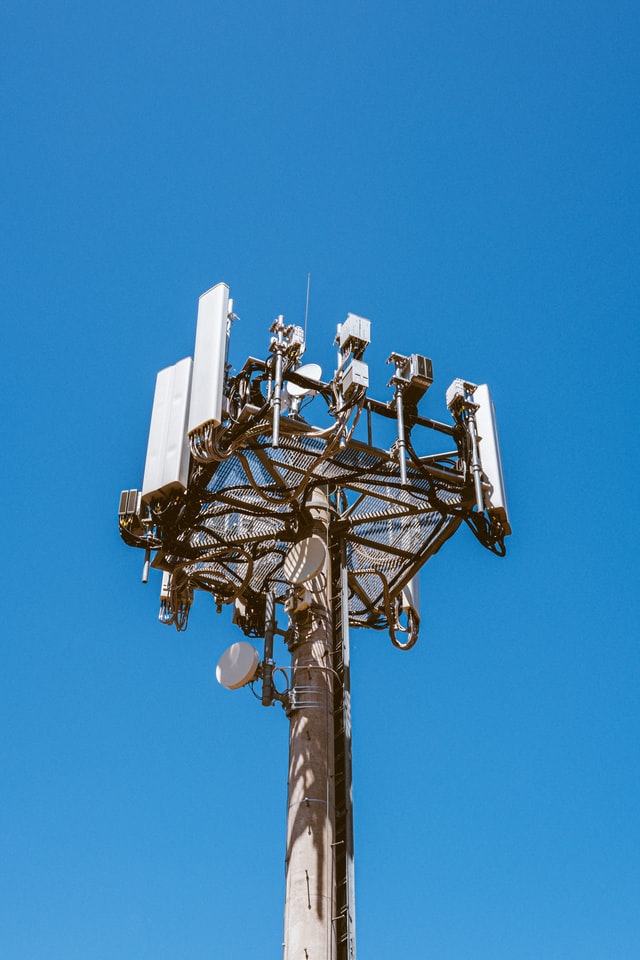 Spectrum cost in relation to revenue in Argentina increased from 2% in 2015 to 10% in 2021 due to operators’ lower income, according to a study by association GSMA Latin America.

In Colombia, the figure is around 6%, according to previous GSMA studies, while Mexico had among the highest spectrum costs in 2021, at 12% of recurring income, projected to reach 14% by the end of 2022. Ecuador’s, meanwhile, was 16%.

The report from Argentina indicates that coverage obligations offered in the 4G auction represented values similar to the total spectrum cost during the deployment stage.

Operators contributed US$244mn in 2015 in advance assignment payments, US$139mn for annual spectrum usage rights, US$97mn in annual fees and US$688mn for coverage obligations. In 2016, advance payments, annual rights and fees were flat, but investment fell to US$326mn and increased to around US$500mn in 2017 and 2018.

In 2019, operators invested some US$713mn in coverage obligations while the amounts of advance payments, annual payments for spectrum use and fees totaled US$454mn. 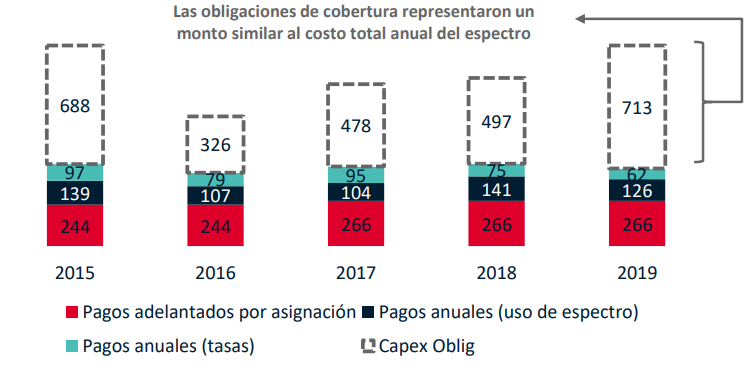 During the event, operators’ representatives recommended regulator Enacom considers coverage obligations and uses Brazil as a reference for the 5G tender planned for 1Q23. In Brazil, 7% of the amount collected corresponded to the price and 83% to investment obligations.

"In general, operators do not tend to validate prices that are not in the market," Alejandro Quiroga López, director of regulatory and institutional affairs at Claro Argentina, told journalists in response to a question about 5G tender prices.

Spectrum costs directly impact service deployment and quality, so if costs are too high, 5G could be delayed, executives told the conference.

According to the GSMA report, internet speed in Argentina would be 50% faster if the cost of spectrum had remained in line with income.

With 4G coverage reaching 95% of the population, the median download speed in August was 20.9Mbps, according to GSMA.

"Argentina has spectrum in bands above 2.5GHz to start deployment of 5G technology and join the regional allocation trend," the report said. So far, these frequencies are not being used for new mobile technology.

GSMA estimated that 2GHz will be needed in medium bands for 5G by around 2030 and recommends using part of the 6GHz band for mobile services.

Although a public consultation was conducted, usage of the 6GHz band has not yet been decided.

Since 2017, consumption per subscriber has grown 27% year-on-year, according to GSMA.

The Knowledge Economy Secretariat launched the second call for the program to Promote the Satellite and Aerospace Industry.

To provide the service, exhaustive tests are carried out on the vulnerabilities detected in the systems, in order to identify those that may compro...

Argentina Works to Lessen Toll of Cyberattacks with IDB Support

Want to read more information about Spotlight: The cost of spectrum in Argentina?