Why Chile’s mining firms are switching to renewable power supply 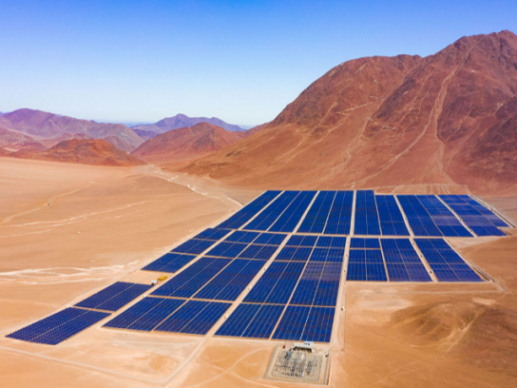 But the biggest development on this front was this week's decision by mining giant BHP to terminate coal-fired supply contracts early with Chilean power firm AES Gener for the Escondida and Spence copper mines in Chile. The decision comes at a cost of US$840mn.

While the company can make up some of this cost by contracting cheaper renewable supply, the high costs involved could keep some large players from taking similar action.

A big barrier to wider adoption of clean supply contracts is the fact that miners have signed long-term contracts that predate Chile’s renewables boom, according to Joaquín Villarino, executive president of Chile’s mining council trade group.

“When there were limitations to Chile’s power supply [in the mid-2010s], mining companies came out to promote investment and they basically financed [sector growth] through long-term supply contracts,” Villarino told a webinar organized by Ernst & Young. And the majority of those contracts were supplied with coal-fired generation.

“These long-term contracts have impeded us, in a way, from taking advantage of the drop in prices that a part of the market has had access to,” Villarino said.

However, international standards are pushing more copper miners to sign green contracts to improve the perception of their product.

Those same standards have gotten an increasing number of firms interested in green hydrogen, which could help reduce the emissions of heavy-duty mining vehicles. “This [renegotiation of contracts] will keep going, without a doubt, this is almost an obligation of the mining sector,” said Villarino.

In order for a company to certify its output as “green copper” in international markets, it needs an assurance from the generation company that can be validated internationally. According to Villarino, a national system of traceability would help accelerate the industry-wide change.

A public platform for traceability could “allow us some control to reach more exact systems when it comes to measuring this, which is valued in international markets,” he said.

Rapid progress is being made in this regard, including solutions that involve the use of blockchain technology, according to Carlos Finat, executive director of Chilean renewables trade group Acera.

“This is happening right now, it is an issue that is moving very fast … these initiatives are essential, without it there is no credibility and the certification cannot be presented abroad, as a declaration from both parties it is not enough,” Finat said.

Want to read more information about Why Chile’s mining firms are switching to renewable power supply?