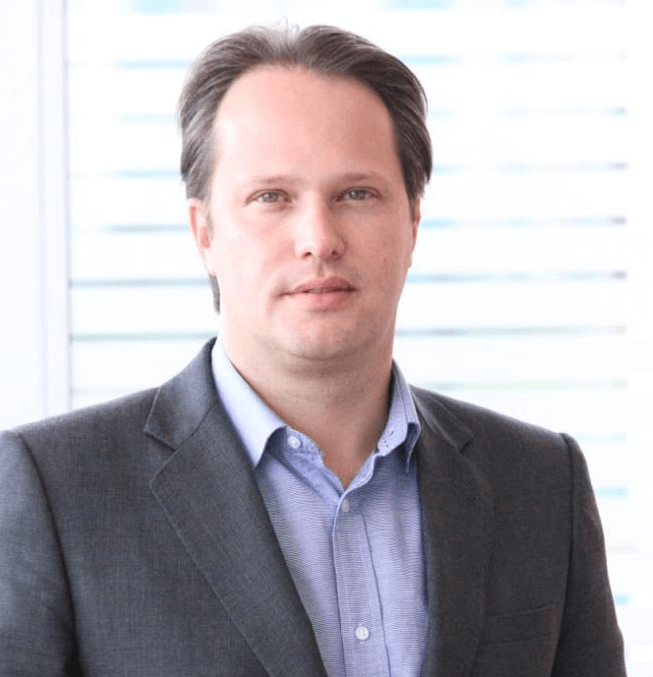 BNamericas talks to Juan Miguel Durán, president of national mining agency ANM, about the state of the sector, and the regions and projects with the greatest mining potential, especially when it comes to copper and gold.

BNamericas: What are the prospects for mining and what are the short-term expectations?

Durán: To increase competitiveness, efforts focus on promoting minerals that can support diversification policies, especially those demanded for the development of new technologies and alternative energy sources. [Among these minerals are] gold and copper, and a deepening of knowledge about Colombia's potential is proposed.

In this sense, the objective selection process to award strategic mining areas (SMA) for copper exploration and exploitation is underway.

Of the six blocks offered in Cesar and La Guajira departments, five have been awarded. The launch of the first gold SMAs is planned for the second half.

BNamericas: Where is the greatest copper and gold potential?

Durán: According to information from the geological service, gold deposits are in metallogenic belt districts, mainly in the departments of Antioquia, Santander, Tolima, Huila, Caldas, Nariño, Cauca and Bolívar, along the Andes mountain chain.

Based on the service’s geoscientific studies on gold potential, ANM will analyze the information to delimit new SMAs, which is expected to facilitate the objective selection process for awarding those areas.

To date, 142 copper deposits, occurrences and prospects have been identified, such as porphyry, volcanogenic massive sulfides, skarn, iron-copper-gold oxide deposits, and deposits hosted in sediments or stratabound ones, especially in Serranía de Perijá and the western cordillera. This shows Colombia has favorable geological environments for copper deposits, mainly in the departments of Córdoba, Chocó, Nariño, Antioquia and the country’s northeast, in the departments of La Guajira and Cesar.

BNamericas: How are the possibilities for growth in the sector?

Durán: In Colombia, only 2.8% of the territory is dedicated to mining, that is, about 3.2Mha have mining titles, of which about 2Mha correspond to titles related to gold, precious metals and copper, representing about 1.8% of the national territory.

Aside from areas that are excluded from mining by law, many areas are apt for exploration.

With the progress in projects under development, especially those related to precious metals and base metals such as copper, it is expected to increase production in the coming years.

Some of the world's leading gold producing companies are in the country, including Newmont, AngloGold Ashanti and Agnico Eagle Mines, which are exploring and pursuing investment opportunities.

BNamericas: What is the status of copper mining, crucial for the energy transition?

Durán: Little copper exploration is being done in the country. However, there are important reserves along the mountain ranges.

Additionally, flotation processes were implemented at the Buriticá project for the production of polymetallic copper and zinc concentrates in 2021.

The country's copper potential has encouraged major exploration campaigns, mainly in the departments of Córdoba, Chocó and Antioquia, highlighting the advances in exploration at the Quebradona and San Matías projects.

With the start of new operations in the coming years, Colombia is expected to increase its copper production.

According to geological, geophysical and geochemical information and prospecting work, it is possible to identify potential, but not to quantify mineral resources and reserves.

BNamericas: And what’s the status of the copper projects?

Durán: The El Roble mine and the Quebradona, San Matías, Titiribí, La Mina, Soto Norte and Mocoa projects report, so far, about 1.35Mt of proven and probable reserves, 3.11Mt of measured and indicated resources and more than 3.77Mt of inferred copper resources.

The data shows the copper potential, considering that copper is among the minerals for which exploration is carried out to determine viability of some projects, and that most copper production takes place at El Roble, at a massive sulfide deposit in Chocó department.

BNamericas: So gold and copper will be the main metals?

Durán: Indeed, gold and copper are expected to be the main metals of the country. However, the greatest expectation in the medium term is for gold, for which various projects are in different stages and expected to gradually enter the exploitation stage.

In recent years, several projects have entered exploration which has strengthened gold production, increasing from 35.9t in 2018 to 49.9t in 2021. Production was boosted, among other factors, by rising international prices.

Two examples of the entry into production in recent years are the Cisneros project in 2019 and the Buriticá project in 2020, in addition to the progress reported by the Gramalote project, where construction and the assembly phase are expected to start at the end of this year.

Other projects with high gold potential are advancing in the exploration phase, mainly in the departments of Antioquia, Risaralda, Caldas and Tolima.

BNamericas: How is Colombia managing resources crucial to the energy transition?

Durán: The country has authorized mining titles that include copper, nickel, cobalt, lithium and iron, with projects advancing in the different stages of the mining cycle. In addition, different requests for concession contracts that also include these minerals are evaluated.

The Cerro Matoso project has enabled Colombia to become the fourth biggest nickel producer in the region, with about 79.5Mlbs (39,750t) produced in 2020 and more than 60.9Mlbs in 2021.

The exploration carried out by the geological service and South32 found other prospects in the departments of Antioquia, Córdoba and some sectors of the western mountain range.

There are no official reports on cobalt production. However, although it is not directly produced in the country, copper concentrates and ferronickel may contain cobalt at low levels, which could be extracted as a by-product during refining, according to geological service data.

There are also no official reports on lithium production, but the 2020 geochemical atlas contains information on the concentration of lithium in sediments, with a higher concentration in the central region.

Colombia has important iron [ore] deposits in the center, mainly in the departments of Boyacá and Cundinamarca, where most of the production takes place.

The geological service has also identified iron in Vaupés department, and iron ore is produced in the ferronickel production process at the Cerro Matoso project in Córdoba department.

The Colombia plans of Cordoba Minerals

Want to read more information about Colombia bets on gold and copper mining?