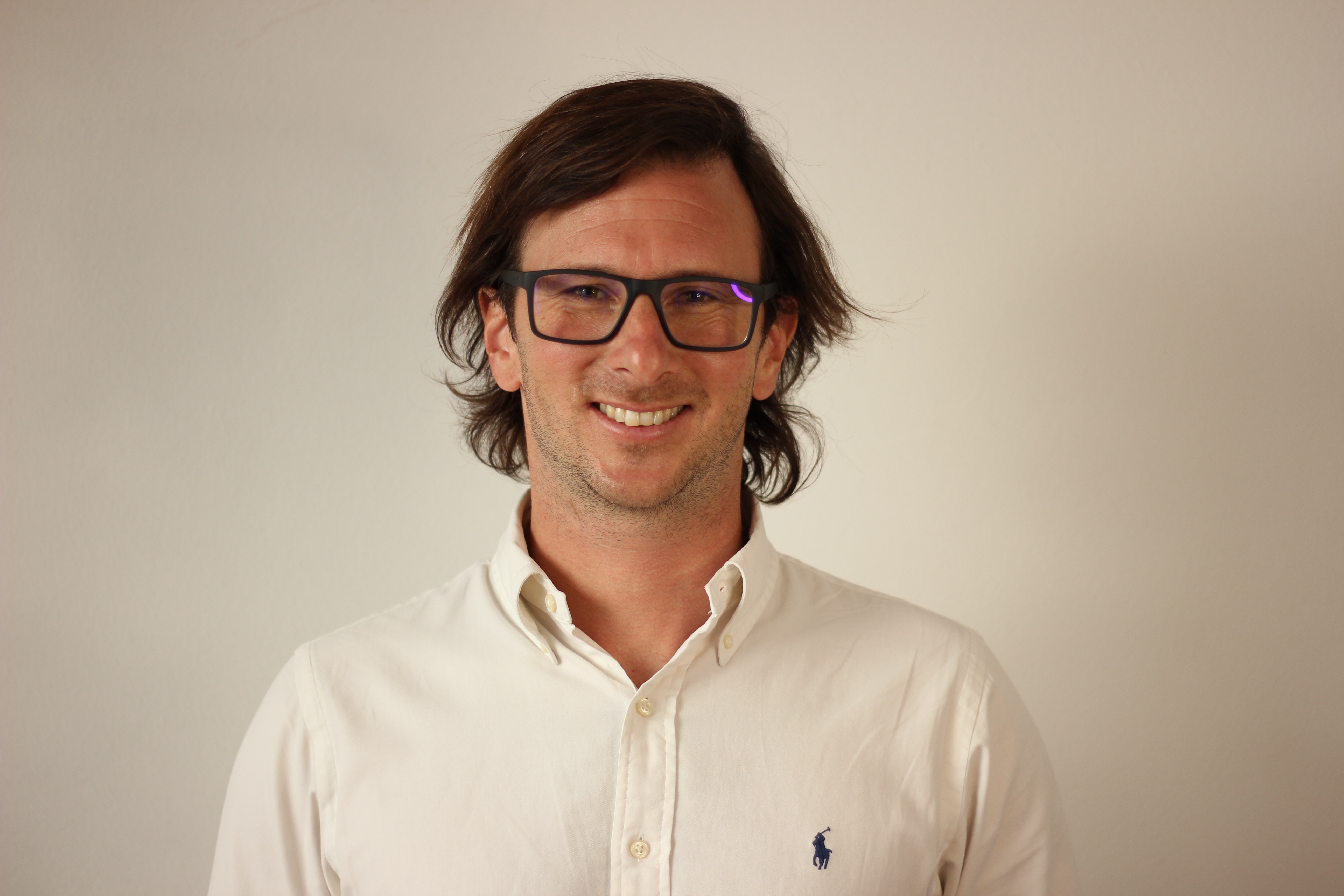 Chile's mining industry reported 58 accidents and 68 deaths in the last five years (2017-21), according to geology and mining bureau Sernageomin. Those grim figures could change with the internet of things and artificial intelligence through metrics and predictive models that manage human errors and save lives.

That is the technological option of a local start-up, Gauss Control, which in 2020 received recognition from the MIT Technology Review as one of the main innovators in Latin America. Today it monitors more than 20,000 workers, many in the mining industry, where most accidents are caused by the operation of equipment such as trucks, buses, pick-ups, mechanical shovels, etc.

To find out how new technological devices can help reduce accidents and fatalities in the mining sector, BNamericas spoke with José Rafael Campino, founder and CEO of Gauss Control.

BNamericas: How can artificial intelligence prevent and reduce accidents?

Campino: Through two dimensions: on the one hand, with a device called ‘cognus’ that uses a sensor to carry out a series of psychomotor and cognitive tests that detect risks and measure whether the worker is fit for work. On the other hand, there is ‘gauss alert’ that uses a camera in the cabin [of the vehicle] to detect if the operator is falling asleep, if he is distracted or smoking, etc. In the preventive part, mathematical analytical models are used to predict risks, indicating whether a worker may have an accident. And if a worker has already had many events or operational problems, re-training is suggested. Both hardware predict risks in mining vehicles.

BNamericas: What other technological components are involved?

Campino: In line with the predictive [technology], we have software that measures at what time the worker will be tired, at what time he will fall asleep or who is most likely to have an accident. In the line of prevention, it identifies how many times the worker has fallen asleep, including their speed monitoring and other aspects. With these tools, the high-risk worker can be profiled and the necessary measures can be taken. Perhaps that person has quality of life problems, behavioral problems, or knowledge problems. Based on these risks, prevention programs can be created and a change in behavior can be motivated.

BNamericas: How does the operating system work?

Campino: The information from the sensors, which includes GPS, allows us to observe the speeds of the operators and their geographical position. That's where cognus comes in that measures the aptitude to operate, measuring fatigue, health, alcohol, drugs, if you’re looking at your cellphone, if you have your seat belt on and even cognitive conditions. A surveillance system is used that films the driver to detect if there is distraction or fatigue, being able to capture lane deviations, frontal collision positions, acceleration, sudden turns or revolutions per minute. You can even stop the engine by braking to prevent an accident. All of this translates into more protection, more training, better programs and new operational designs. We talk about the three P’s: predict, protect and prevent.

BNamericas: What results have you achieved?

Campino: We have more than 20,000 workers monitored in Chile, Colombia and Mexico with more than 30 projects, including large mining operations. We have been saving lives for nine years. We have success stories like Copec, which reduced its accidents by more than half, the same thing with Enap and SQM. We are serving Anglo American, BHP, Codelco, Antofagasta Minerals and others.

Campino: At Codelco's Chuquicamata we monitor about 300 operators. At Antofagasta Minerals we’re in all their operations monitoring the transport of dangerous cargo. At SQM we see the finished product transportation fleet of around 700 trucks. We’re also in Orica and Enaex in the transport of explosives for mining. Now we’re closing [deals] with Collahuasi and Glencore.

BNamericas: Have you evaluated the reduction of accidents in mining?

Campino: At Copec, the accident rate fell 70% in fuel transport operations for mining with 300 trucks. It’s a small fleet if we compare it with mining where fleets exceed 3,000 or 4,000 vehicles per site. Now at Anglo American we’re monitoring 3,000 vehicles. At the end of the year we expect to analyze the decrease in mining accidents.

BNamericas: How does the system give an alert of risks?

Campino: The system predicts at what time the worker will be tired and sends an alert one or two hours before, indicating when he will not be able to work. Given this, protocols can be adopted such as resting for 45 minutes, having a coffee, taking a nap, or another measure that allows operating again. If a worker is falling asleep at the wheel, the sensor will wake them up with an alarm or by moving the seat. The same is true if you’re eating, smoking, looking at your phone, or speeding. This is how we’ve reduced accidents. We’ve detected sleep disorders, due to personal issues and depression. Especially since the pandemic, we’ve detected a lot of use of antidepressants.

BNamericas: What is the business model and how much does it cost?

Campino: We charge a monthly license per monitored driver or worker, to which is added the percentage for the contracted products. The client can choose between cognus, gauss alert, business intelligence, consulting, etc. The value ranges from 0.7 UF [an indexed-linked unit roughly equivalent to US$40] to 3 UF per month per monitored worker.

Want to read more information about How artificial intelligence can prevent mining accidents?