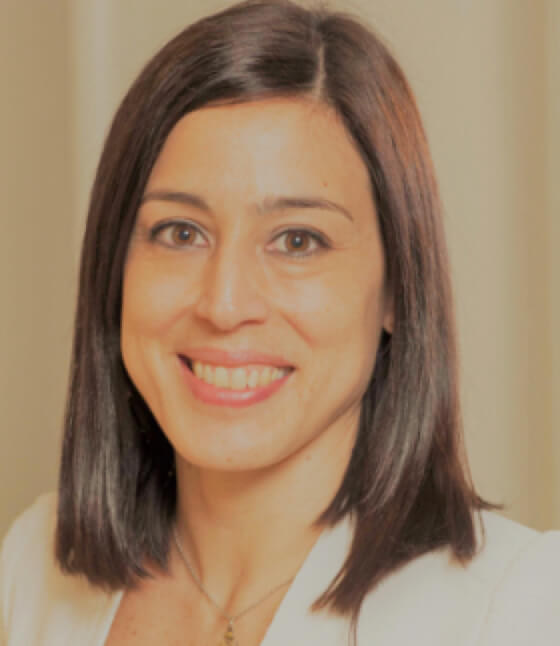 Uruguay’s state cement and hydrocarbons company Ancap reported last week that it was looking for a private sector partner for its Portland cement business, where the firm acknowledges it has experienced losses for more than 20 years.

The move comes as, due to the pandemic, the government has been hampered in its objective of reducing the fiscal deficit.

BNamericas: What is Ancap's current situation given its efforts to recover in the Portland cement market?

Gallardo: If we go from a credit point of view, Portland cement is not that significant for Ancap.

Clearly, if the losses in this sector can be reversed, it would be positive, but from a rating point of view, the difference would not be so much.

Ancap's problems in this sector are on the technological side. Some improvements have been made, but bringing its Portland factory up to the standards needed to reverse the losses would take a few years.

Ancap's credit profile is primarily based on its refinery operations, which generate almost 90% of the company's revenues, and therefore the rating is based on that.

In terms of credit metrics, Ancap has improved a lot in the last three years. Ancap's rating is ‘Ba2’, which means that it has the support of the government, which is rated ‘Baa2’ with a stable outlook. Without this, the firm's rating would be ‘B3’, and that reflects the risks of depending on a single refinery in Uruguay and the risk exposure due to crude oil imports and the exchange rate.

This year Uruguay also changed its fuel price policy, which had been outdated for several years and now has taken into account the Ancap cost overruns and the import parity price, the main component of which is the international price of oil. Although it’s still too early to see its effects, this should be important for the results of the company.

BNamericas: The current government had fiscal adjustment plans that were partially truncated by the pandemic. How much of Ancap's situation would be derived from Uruguay's fiscal situation?

Gallardo: Ancap does not receive funds from the government, although it is the government that authorizes the company's debt operations.

The way the government does influence Ancap is at the credit rating level, as I mentioned earlier. Therefore, if the country's fiscal consolidation is at risk, it could also deteriorate Ancap's final rating.

However, at this time Uruguay's rating is stable, which means that the country will be able to improve its credit parameters.

BNamericas: Now Ancap is looking for a private partner for its Portland business, where it has posted operating losses for more than 20 years. Would this improve the company's credit outlook if successful?

Gallardo: It would improve Ancap's situation in general terms, but in credit terms it would not have such a significant impact.

BNamericas: How did Ancap's cement business end up in this situation?

Gallardo: This has to do with the directives of the successive governments of Uruguay to keep the Portland business “subsidized” by the refinery business.

What I understand is that Ancap's Portland business needs a lot of investment in the technology area. The search for a partner seeks to solve this.

The country’s planning and budget director says projects under the model ended up incurring large cost overruns and prolonged delays.

The cable is a partnership between Telxius, Google and Uruguayan public telco Antel.

CAF will participate in the financing of road PPPs in Uruguay

Uruguay planning up to US$400mn in road investments