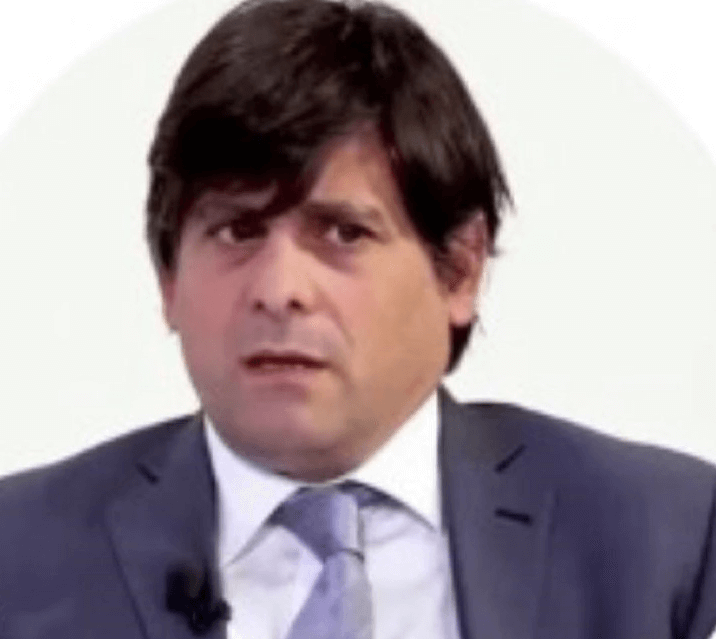 Debate around forming an OPEC-type association between Chile, Argentina and Bolivia to fix the lithium price is picking up. The three countries host over 65% of global lithium reserves, according to a study by the Institute for Latin American and Caribbean Studies.

Some experts believe price fixing could decrease uncertainty in the global market, which is volatile due to rising demand and scarce supply. Prices for lithium more than tripled in 2021, according to the latest IEA outlook report. And in 2022, lithium prices have surged 123%, according to Benchmark Mineral Intelligence.

BNamericas talks to Pablo Rutigliano, president and founder of Latin American lithium chamber Calbamerica, about the advantages of a lithium cartel and the hurdles in the way of its formation.

BNamericas: Which interests does the chamber pursue?

Rutigliano: This initiative started before the pandemic, when we saw the possibility of positioning lithium as a commodity while Latin American countries were evaluating whether it was strategic to nationalize it. Price setting is essential for promoting a sustainable value chain. We have worked on different regulatory proposals to build a Latin American metals market that has a reference price and provides sustainability.

Initially, mining companies did not understand the importance of setting prices in Latin America, and wanted to continue taking the price from abroad. But now they understand that the region is strong enough, in terms of resources, to set its own price and develop a model where traders, buyers and companies can sell their products in a clearer market, and through a system that controls who buys and who sells in this value chain.

BNamericas: What parameters should be considered when setting the price?

Rutigliano: The main parameter is the Latin American metals market. From there, you can build volumes and prices. The lithium price is rising as a result of scarcity, and even though the processes and investments are concentrated in new extractive processes, we face a lot of challenges regarding the climate aspect and in the market.

We must promptly manage water scarcity and the supply slowdown. All this comes together in price formation. In some countries in the region, such as Argentina, it has been determined for political reasons that lithium is not a commodity. But, by establishing it as such, we will be able to build norms and regulations for the market. Lithium must have a fixed price and be considered a commodity.

BNamericas: And how would price fixing benefit countries?

Rutigliano: The world economic matrix depends on the digital economy. When you digitize, you make the market visible, avoiding corruption. You can also better control inflation, the deficit.

The world needs a transformation of the market toward free development, where the State works but in an egalitarian way so that Latin America can generate a positive impact on the world through new sustainability in our societies, where there is still a lot of poverty. So, if States do not visualize reference prices, they will not be able to improve the scenario. That is why the chamber insists on the relevance of a Latin American association, where the original peoples, the orthodox and societies all participate in an integral way. Politicians must govern for all.

BNamericas: So the idea of a kind of lithium OPEC involving Chile, Argentina and Bolivia is positive?

Rutigliano: It must include price formation, since both mining assets and lithium processes are valued with respect to international prices.

In Argentina, for example, it has happened that mining companies undercharge the lithium price, demonstrating that there is no controlled process in terms of price. There is no balanced system. The creation of something like an OPEC should be done through an association like the one we have created with the chamber. We have invited Chile, Bolivia, Brazil, Mexico, Peru, Uruguay and others to participate, because the connectivity a regional lithium value chain can provide will allow us to develop as a Latin American power.

Those who oppose this put up a barrier to innovation and regional integration. In short, they do not understand the need to generate an expansion process and take advantage of the global trend of electromobility. And this happens precisely through the construction of a market, where supply and demand can be made visible.

For the arrival of foreign capital, it is essential to have clear and sustainable regulations. The reference price together with a visible market will allow extending the term of lithium mining. We must connect with Europe and Asia, which demand clean energy and require our lithium resources.

BNamericas: How do you see the possibility of Latin America accelerating the supply of lithium?

Rutigliano: The region is very turbulent. Bolivia, for example, does not produce lithium. It nationalized [the resource] and does not produce a grain of lithium, but they talk about OPEC, of unifying, of large investments, but they still have legal problems [preventing] companies from settling. We have to advance in fairness, equality and sustainability and set prices, otherwise companies will not be allowed to develop and increase their productive capacity.

Chile produces lithium, but it is far behind Argentina in terms of generating projects, such as those that are emerging in the NOA provinces [Catamarca, Jujuy and Salta]. And the problem with Argentina is precisely that it does not declare lithium a commodity and focuses on mining production being carried out in the provinces. But officials forget that we are also Latin Americans. The same thing happens with Bolivia and Mexico that nationalized lithium, but are still far from producing, and the demand is fierce.

Argentina is producing only 39,000t/y, and although there is talk of reaching 250,000t/y by 2023-24, I believe it will be impossible to achieve. We have many problems with indigenous peoples and it is still not understood that sustainability is in the setting of prices. That is the only thing that will allow us to obtain the resources to innovate in technology, in extractive processes, in social contributions and job increases.

BNamericas: What do you think of the wave of foreign investment flowing into Argentina's lithium segment?

Rutigliano: The monopoly is in the provinces, that's why we talk about underinvoicing that doesn't see the projects or the investments. In addition, there is a slowdown in supply due to legal and technical issues. The sustainability that we must provide to foreign investments must be long term. The monopoly system that is developed in Argentina is the product of not declaring lithium a commodity.

Society does not know what happens to lithium. Establishing it as a commodity implies taking care of foreign investments and improving the value of these companies’ shares. The State must worry about the formation of the industry, with the laws, procedures, taxes on investments, etc. But without price setting or establishing lithium as a commodity, positive impacts are not achieved.

The copper producer presented the main technological milestones on its path towards autonomous and sustainable mining.

The multilateral is advising governments in Latin America to regulate clean production and bring more benefits to communities.

Want to read more information about 'Lithium must have a fixed price and be considered a commodity'?