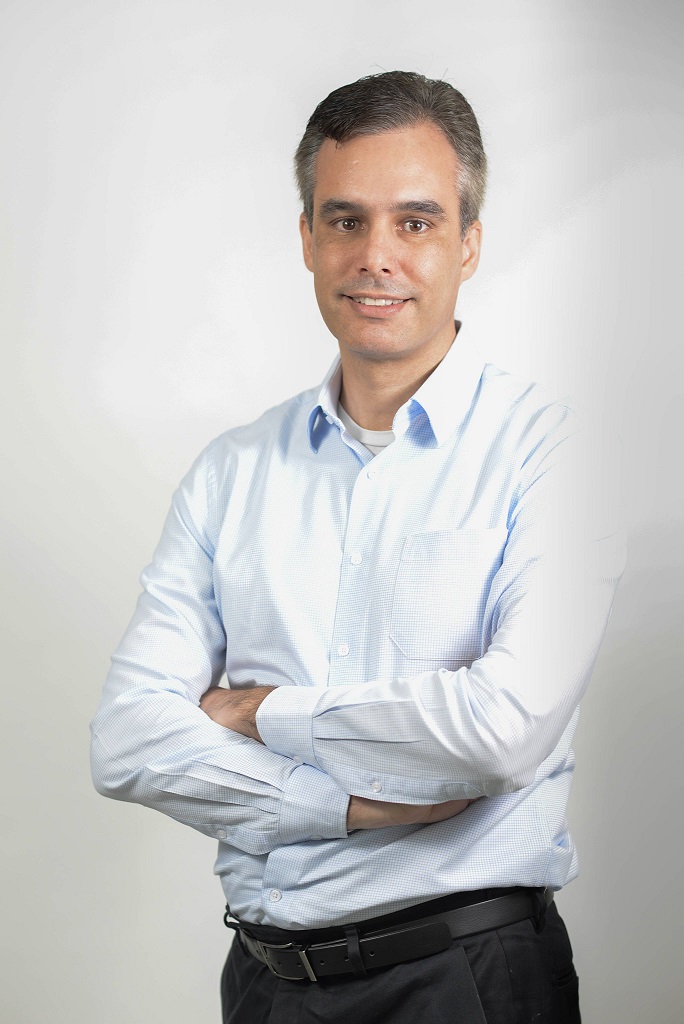 A traditional provider of core systems and software for banks, with 30 years of market presence, Brazil's Matera shifted in recent years to follow the changes in the financial services and payments segment and begin serving non-banking institutions, such as digital players, retailers and fintechs, with integration technology.

And the strategy is paying off.

In 2019, revenue from the business unit serving the digital banking, fintech and retail segment grew by over 40%. The company, which has around 100 customers in Brazil, is becoming a benchmark in consultancy and technology in the digital world.

In mid-February, Matera received an injection of 100mn reais (US$22mn) from investment fund Kinea Private Equity. The investment, made through the acquisition of a minority stake, will be used to accelerate the company's growth in Brazil and beyond.

The funds are also coming at a key moment, with the imminent launch of instant payment networks by Brazil's central bank and FedNow in the US.

In this interview, Matera's innovation and solutions director Alexandre Pinto sheds light on the main changes in the financial services industry, potential consolidation in the POS segment and the future of electronic payments in Brazil.

BNamericas: How has Matera positioned itself in the POS and payments market in the country? What is the future of this segment?

Pinto: We understand that this card market, in which you have a long value chain made up of companies such as Visa, Mastercard, the banks providing the credit and processors like Cielo, was very profitable and successful during a long time.

Basically, it worked by charging for the transfer of money. When we use a credit and debit card, we are essentially transferring money from our account to the merchant's.

This model had its merits. Through it we were able to diversify electronic means of payment, to accelerate financial inclusion and to reduce the participation of cash in daily transactions, which is particularly true in the south and southeast of Brazil.

However, since 2013, with the advent of fintechs and with a new attitude by regulators and by the central bank, this scenario has changed. Cielo, for example, is losing market share and market value. And this scenario will change even more.

The current business model is dying. Charging a fee, a kind of toll, when the money goes from account A to account B, and holding that money for 30 days before paying the merchant, will no longer exist.

The analogy I usually use is it's as if, today, we had to pay to send an email. It doesn’t make any sense. Companies will monetize in another way. As with SMS regarding WhatsApp, for example.

Pinto: We've already felt the impact of this transition on the valuation of processors, which, unlike the banks that have other business lines, tend to be more exposed to this disruption. Cielo's profit is falling by almost half from one year to another. And it will drop more. What they need to do is to reinvent themselves.

In essence, the barriers to entry [for the financial services market] are falling down, whether through increased competition or through eased regulation.

The central bank's instant payments project goes in this line. It is a network [Pix, currently in the testing phase and expected to go live in November] that will interconnect several different players, 24/7, through which users will be able to make transfers immediately and at a very, very low cost.

It's not yet known exactly what this cost will be, but the expectation is that it will be insignificant and divided among all the parties. Transfer formats such as TED and DOC and even [bar code bill] boleto, which are more expensive for the entire chain, tend to disappear.

Such is the current role of the payment processor as intermediator.

BNamericas: Instant payment and the rise of fintechs are part of a broader trend of disintermediation affecting different sectors of the economies, aren't they?

Pinto: Exactly. When the merchant is paid with a card, the whole process involves the card's brand [Visa, Mastercard] the issuer [the bank], the processor [Cielo, Rede] …. There are three or four links in the chain. And all of those links need to monetize.

This trend towards digitization and disintermediation is a trend that's not limited to the financial market. It's a global trend.

BNamericas: You mentioned Cielo. It actually lost market share and revenue in the face of heightened competition. But the segment you're referring to has other players that continue to do relatively well.

Pinto: Indeed. But many of these are reinventing themselves. My perception is that Cielo is a company that, even though it has a lot of resources to invest, has struggled to get out of its comfort zone and reinvent itself.

Cielo is like a cruise liner. It's difficult for them to make a U-turn.

On the other hand, acquirers that emerged later, like Stone and PagSeguro, are more agile.

They were already born digital. PagSeguro, for example, launched a digital account a long time ago. It's already practically a digital bank. Cielo could have tried to make this pivotal move at least four years ago.

Let us remember that Cielo is controlled by two banks, Banco do Brasil and Bradesco. Launching a digital account, therefore, meant a potential dispute between these controllers. Who would own the accounts? They waited too long to resolve this impasse and came too late to the party.

BNamericas: Fintechs are popping up all over the place. Is there room for so many players in this market? Do you believe that the payment segment is moving towards consolidation or are there still a lot of unbanked people to be integrated, for example?

Pinto: I think there's still room for those who can create a relevant user experience for people who are dissatisfied with traditional banks' services and for those who've not yet embarked on the digital wave. But to stand out it's important to come with truly unique value propositions. You take non-pure fintechs, for example, like retailers who are offering digital accounts to clients.

So, I understand that there's still room to grow. But I also agree that there will come a time when there will be a consolidation. This is normal.

But even after consolidation, the market won't be the same. Today our financial relationship as users is usually with a single institution: our bank. Our card, our account, our mortgage financing. But looking ahead, I don't think we'll have this one-stop shop scenario of doing everything with a bank.

Having three or four fintechs with whom I have a financial relationship will not be unheard of.

With one I’ll have a digital account, in another I'll make my investments, another one will provide me with a card with no annual fee, a fourth will provide me with the tag to pay the road toll, and so on. We’ll get the best of the financial providers' worlds. This model is perfectly viable.