The good, the bad and what was missing in Chile's new water code 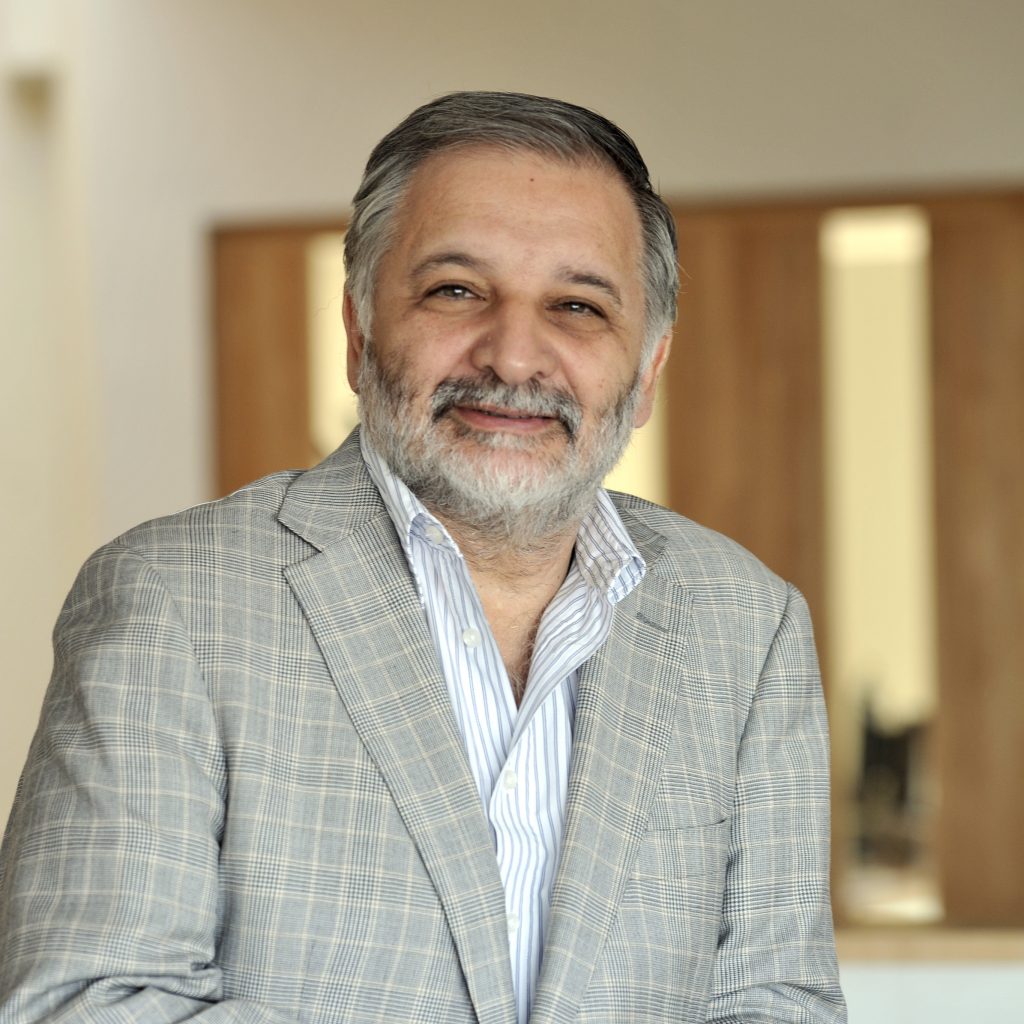 On January 13, after 11 years of debates and modifications, the Chilean congress approved the reform of the country’s water code, and according to public works minister Alfredo Moreno, it will soon be signed into law by President Sebastián Piñera.

One of the most relevant aspects of the new regulation is that it sets a priority for human consumption. There was also a major discussion regarding the duration of new water rights.

BNamericas spoke with Eduardo Bitrán, an academic from the engineering and sciences faculty at Santiago-based Universidad Adolfo Ibáñez, about the main aspects of the new water code and whether it can help Chile deal with its water scarcity problem.

Bitrán served as public works minister between 2006 and 2008.

BNamericas: In your opinion, what are the most important aspects of the new code?

Bitrán: We must indeed talk about a new code, the changes that were approved unanimously are very important. The main aspects are:

– Establishing a priority for human consumption, an aspect that is part of the constitutional discussion. Therefore, the law anticipates it in that sense. This priority is not a dead letter since it is granted a series of powers to suspend and expire rights, in which this criterion can be used.

– [Granting] power to temporarily suspend and limit exploitation rights in the case of water emergency situations.

– Incorporating the power to suspend or even extinguish water rights when the sustainability of an aquifer is threatened.

– Establishing the concept of strategic planning for water resources at the basin level.

– Creating a new category of water rights, which is environmental conservation. This is important because in the 1981 regime the non-use of rights is subject to payment of patents. In this way, water resources can be reserved for cultural aims and environmental and ecosystem protection.

BNamericas: During the decade that the bill was under discussion, there were several modifications. Are there any aspects that you would have wanted in the final version?

Bitrán: All the new powers granted to DGA require a strengthening of said institution, and even to rethink its legal status.

My opinion is that this should be a regulatory and supervisory entity with a greater degree of autonomy with respect to the political authority. And have greater endowment of resources and human and technological capacities, with the capacity to carry out and contract studies to apply its new powers.

Meanwhile, the power to suspend or extinguish rights could be used to ensure the sustainability of aquifers. The law does not establish a criteria to make the adjustments of rights to the effective long-term recharge of the aquifers.

This is one of the main problems faced by aquifers from the central zone to the north of the country. In the Atacama and Coquimbo regions, the excessive granting of rights can fluctuate between three and 20 times the long-term recharge of the aquifer. All of these aquifers have sustainability problems.

How will rights be adjusted? On a pro rata basis regardless of whether they are in use? Or will those not in use become extinct first? Will human consumption be privileged? In short, these are critical questions to which the new law should have given guidance.

BNamericas: Regarding water rights, a term of 30 years was set for new rights, but not for existing ones. Do you think this regulation should have been made retroactively?

Bitrán: I understand that making it retroactive would have put it into conflict with the current constitution.

BNamericas: Does the new regulation help to better manage water resources in the context of the drought that the country is going through?

Bitrán: The power to temporarily limit or suspend the use of rights is a very powerful tool to deal with transitory droughts.

The permanent reduction of the flow or recharge due to climate change can be addressed by the power to ensure the sustainability of aquifers. In any case, this aspect was poorly defined in the law.

Jetsmart has added the plane with the lowest CO2 emissions in South America to its fleet, while Airbus aims to have a zero-emissions plane by aroun...

Want to read more information about The good, the bad and what was missing in Chile's new water code?