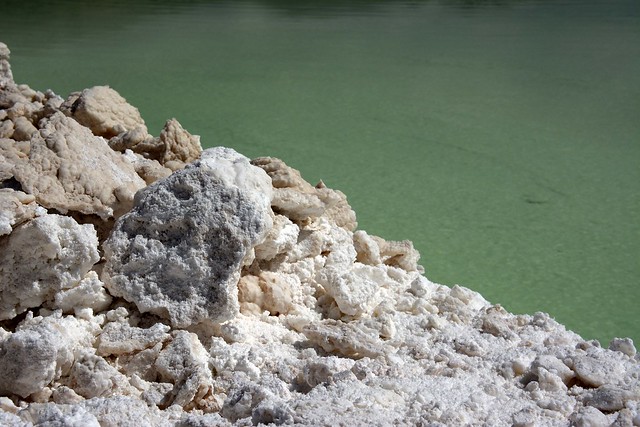 Lithium agreements related to Argentina and Chile stand to boost the market.

Australian miners Orocobre and Galaxy Resources have agreed on a Aus$4bn (US$3.10bn) merger implementation deed to form a new company with a central office in Buenos Aires. Another office will be opened on Australia’s east coast and the headquarters will be in Perth.

The merger will result in the creation of a global lithium giant. Merger terms are expected to be presented to Galaxy shareholders in June and will be implemented by mid-August, according to a press release.

Orocobre CEO Martín Pérez de Solay said in the release that the transaction will give the company operational, technical and financial flexibility to deliver the value of the combined portfolio.

Pérez de Solay will remain CEO, while Hay will become the head of international business. The other management teams are yet to be formed.

Orocobre sells lithium carbonate from its 66.5%-owned Olaroz project in Jujuy province. Olaroz is advancing to its third expansion seeking to reach production of up to 50,000t/y. Total investment required is US$330mn of which US$172mn were already invested.

Galaxy is progressing the US$474mn Sal de Vida project in Salta to the design stage.

The new company will focus on cost reduction through synergies and de-risking Sal de Vida and optimizing Olaroz.

The head of mining research at Canaccord Genuity Australia, Reg Spencer, told Bloomberg that the new company could become the third-biggest producer globally by 2025 if growth projects advance as planned.

According to a press release, SQM’s lithium materials will be used in Johnson Matthey’s plants in Poland and Finland.

Chile hosts 60% of global lithium reserves while accounting for 20% of global production, but lithium can only be mined in partnership with a state-owned company or under a special contract. The lower house is debating a bill for a new lithium and copper sales royalty based on production levels.

Argentina is the world’s third largest lithium producing country after Australia and Chile. Authorities plan to reach over US$10.7bn in annual exports within the next decade.

Last week, Benchmark Minerals Intelligence said that due to low availability, technical grade lithium carbonate had risen 4.5% to US$12,700/t during the month, while battery-grade lithium increased 6% to US$13,625/t.

BNamericas looks at the seven major copper projects that are due to come online during 2023.

BNamericas talks to the state company's regional head, Wonseok Choi, about the company’s services and mining projects, and about Chile's importance...

Want to read more information about 2 deals set to bolster the lithium market?