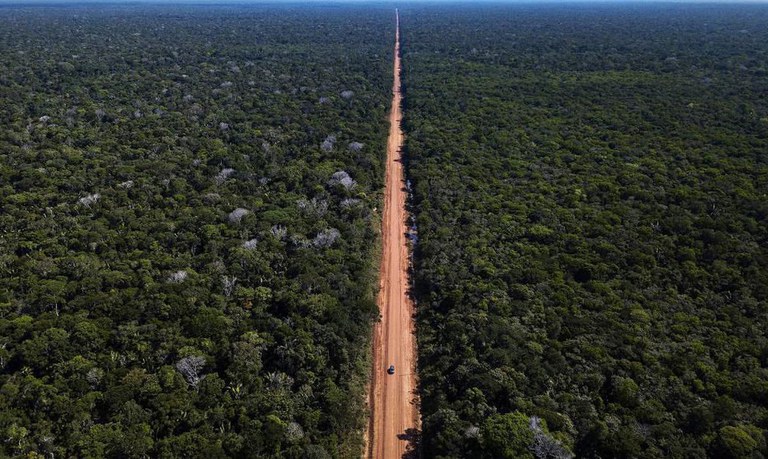 A Brazilian senator proposed to create a taskforce to explore incentivizing formal mining in the Amazon and combat illegal operations.

In a press release, senator Chico Rodrigues of União party said mining is key to Brazil’s economy yet “faces restrictions in its development, mainly in the region of the Amazonian states. With this, a part of our country is prevented from exploring its potential and develop.”

Raul Jungmann, president of mining association Ibram, recently told an event that “Brazil does not know what to do with the Amazon. If the level of poverty and violence continues there, no one will take care of this situation. There are 25mn people inhabiting that territory and it is necessary to provide opportunities for everyone to act regularly and not be victims of those who practice illegal actions.”

He highlighted that allowing mining in the area will help the government combat illegal operations and associated crimes.

Mining in the Amazon is controversial because of its environmental consequences. However, illegal mining in the region has also intensified, mainly by criminal groups that extract gold.

“Criminal activities related to illegal mining are a case of the police, of jail. These are crimes that destroy communities, lands of indigenous peoples and the environment. Mining with compliance, which responds to the command and control bodies, has [nothing in common] with these crimes,” said Jungmann.